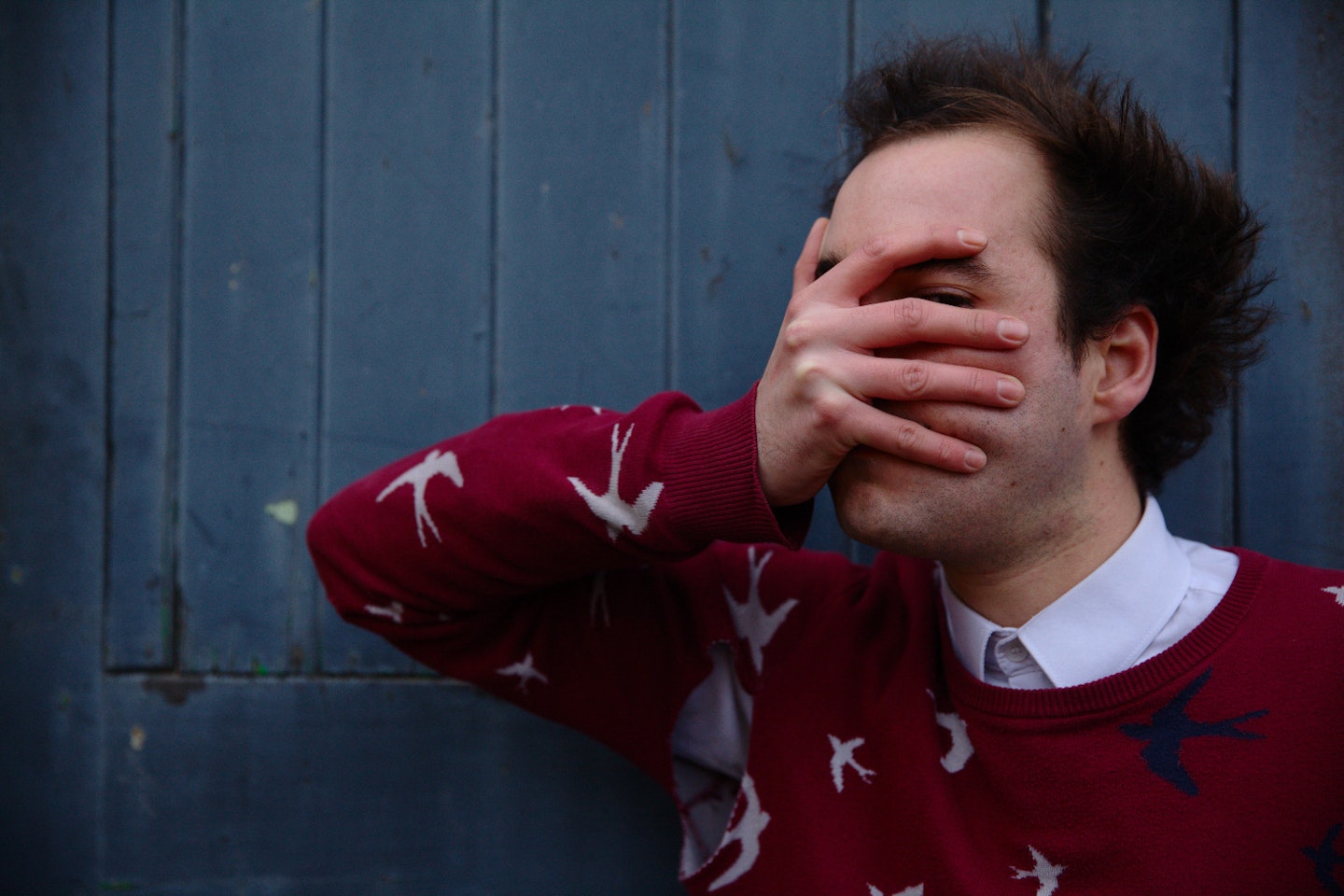 An hour of fun left field interactive stand up. This will make up an combination of one liners, surreal and dark material, interactive games and challenges, all performed by an innocent, twisted stand up persona, that has once been described as ‘Borderline Psychotic’.

From the Jumper Game to the Elimination Process, via one-liners and surreal longer bits. Imagine if Tim Burton made a stand-up game show and it might be like this... ‘Inventive... should have a future in comedy.' (Chortle.co.uk).

‘His writing displays a sharp, obtuse wit across all his disjointed one-liners...Someone as inventive as this should have a future in comedy.' - Steve Bennett, Chortle.

‘Immensely brave use of Pinter-esque silences...a dangerous comedian who keeps you on the edge of your seat waiting for the next outrageous non sequitur.’ – The Western Gazette

'His creativity is remarkable.' - Broadway Baby

‘A very talented man who can craft a story with ease and grace.’ – Bunbury Magazine

The Funny Looking Fringe is bringing some of the best and brightest Long Form comedy to 81 Renshaw St for the http://www.liverpoolcomedyfestival.com/ in 2016.

Pop over to http://funnylooking.co.uk to discover some of the other class acts we have for you this year.

With all of our tickets fantastically cheap you can grab an even better bargain and get another pound off just by wearing a Funny Looking badge - only £2 from the venue or our website.

Check out our Official Festival podcast, chatting to as many of the brilliant performers as we can squeeze on! On iTunes and everywhere else!