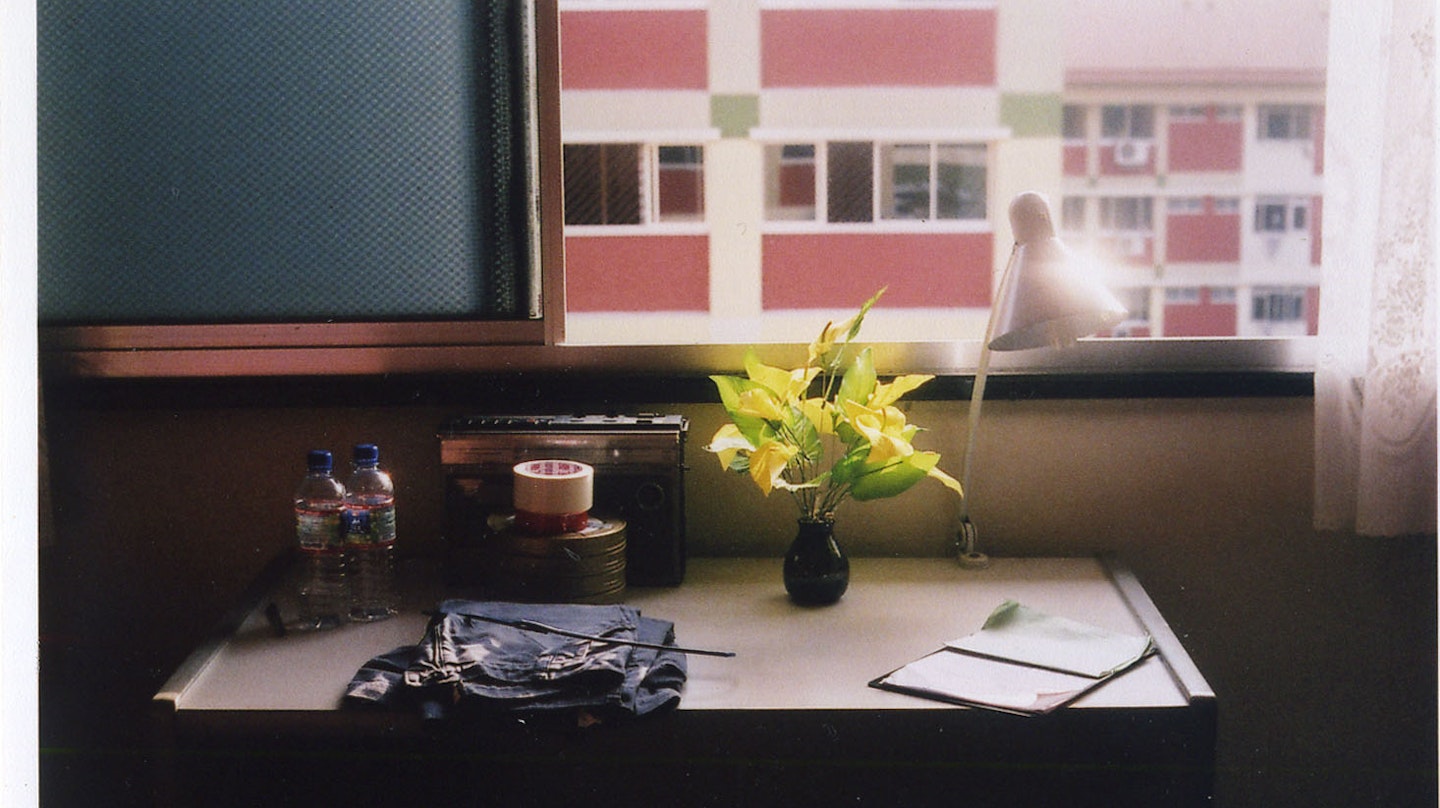 Daniel Hui is a filmmaker and writer from Singapore, and is the subject of Aperture/Director Focus 2019. His films have been screened at film festivals around the world including Rotterdam, Busan, Yamagata, DocLisboa, FIDMarseille, Singapore, Taipei, Seoul, Bangkok, Manila and Vladivostok. He is one of the founding members of 13 Little Pictures, an independent film collective whose films have garnered critical acclaim internationally.

This evening's event offers a rare opportunity to watch Hui's short films and is accompanied by a short introduction to Hui's work by Duncan Harte from Day for Night.

Intimate and impressionistic, Hui’s early shorts exhibit the director’s longstanding concerns with the history of Singapore’s film industry and the country’s complex class and racial dynamics. Gently questioning and observing, these films demonstrate the development of a unique filmmaking talent: