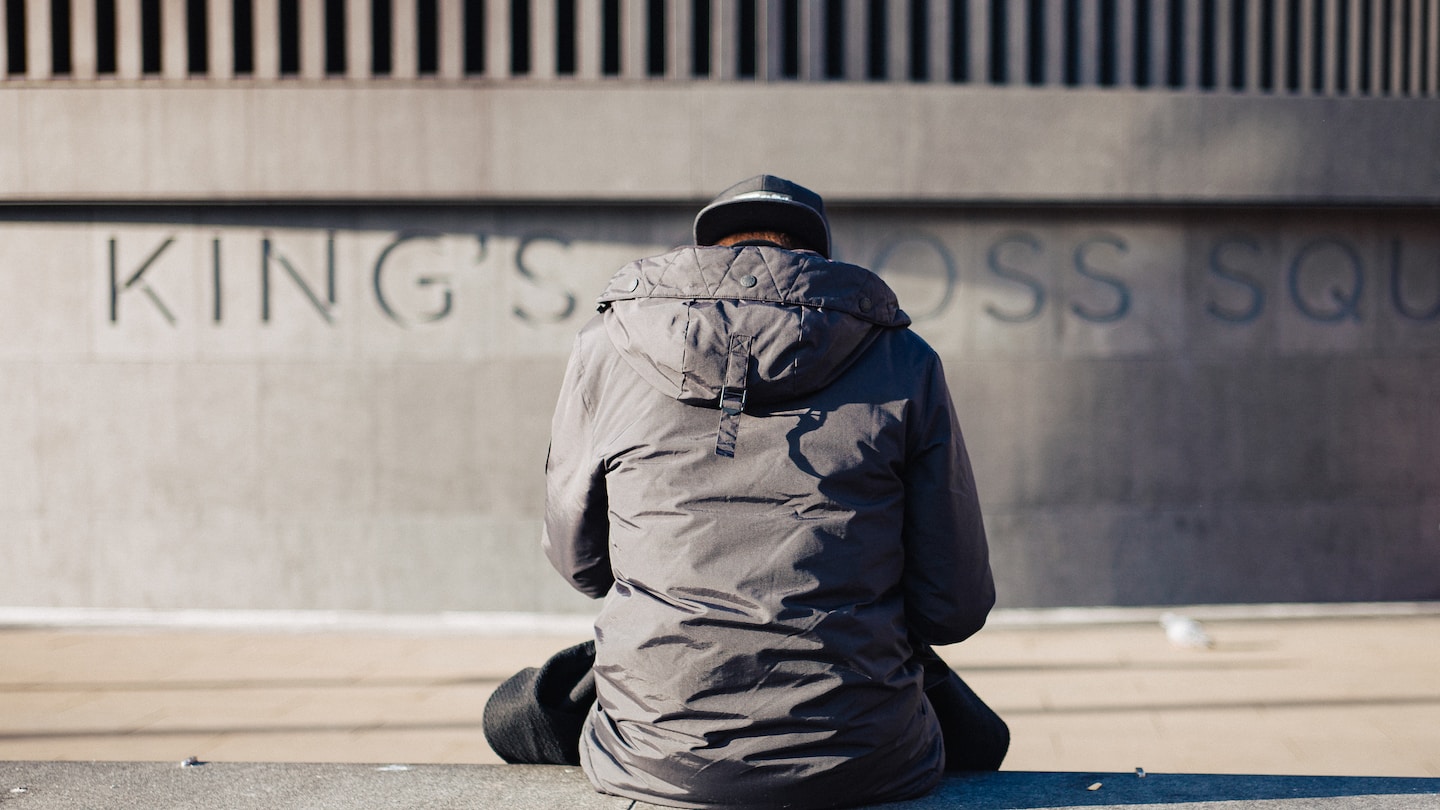 Sex, pubs and rock'n'roll – King's Cross has it all, and so much more ... from a fish-and-chip shop once bugged by MI5 to London's most enduring radical bookshop!

Inside the main line station, there's the magic of platform 9¾ ... and just outside, the every bit as magical Keystone Crescent. The locality has a lighthouse ... a Welsh tabernacle where services are now conducted in Amharic ... social housing with a fairy-tale feel ... a canal-side well built to store huge blocks of Norwegian ice ... and a cruising club based in a water point which once supplied steam trains.

The area has been repeatedly re-branded ever since the 1820s, when the cinder heaps of Battlebridge were given the more marketable name of King's Cross, replete with a royal statue which so 'grievously offended the eye of taste' it was pulled down after less than a decade.

Andrew Whitehead takes us on a tour of some a range of King's Cross buildings and locations, and serves up a fresh take on one of London's most varied and surprising neighbourhoods.

Andrew Whitehead is the editor of BBC World Service News and an editor of History Workshop Journal. He is the author of A Mission in Kashmir and runs the website www.londonfictions.com