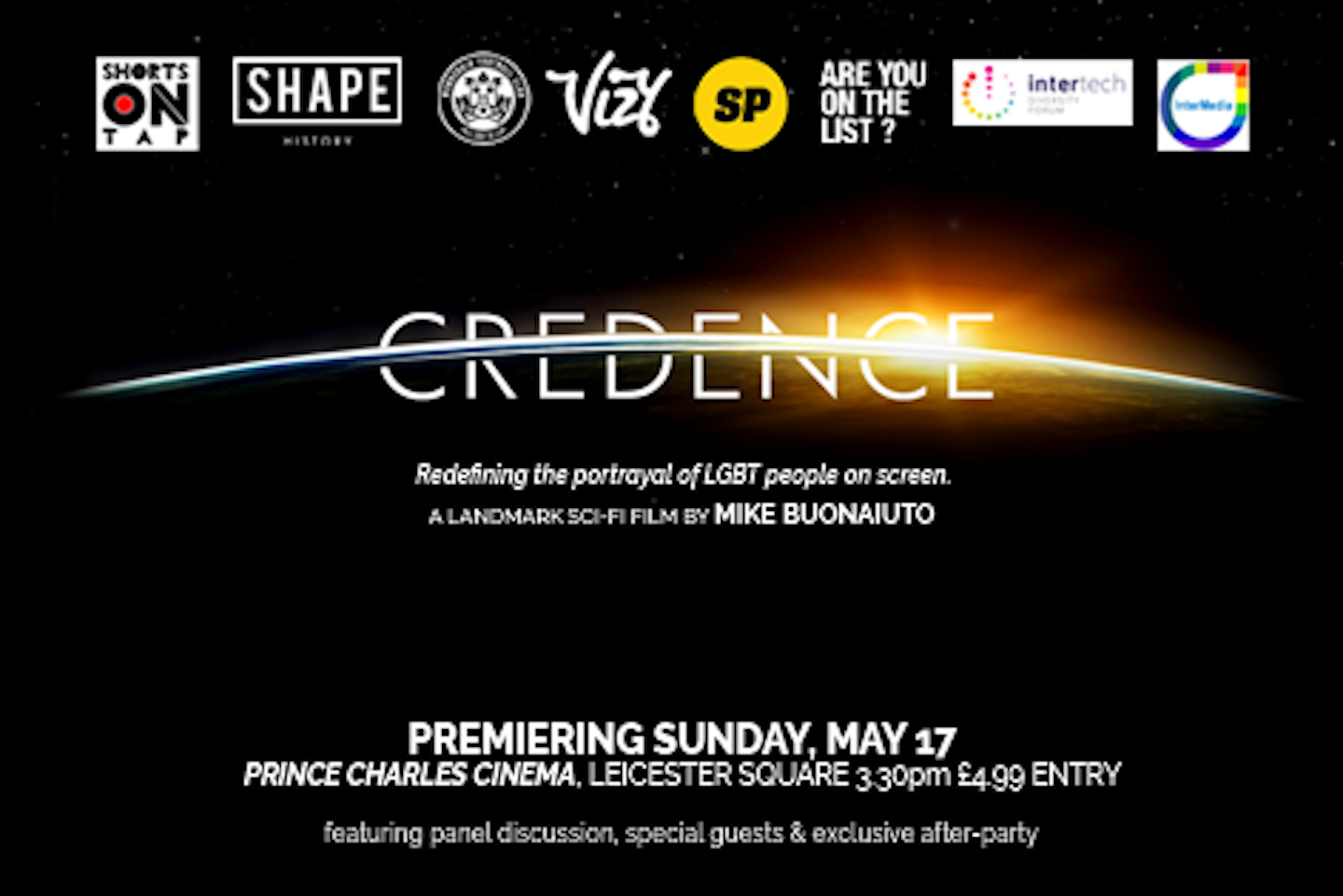 Join us on The International Day Against Homophobia, Sunday May 17th at the glorious Prince Charles Cinema, London Leicester Square for an outstanding event aimed at redefining the portrayal of LGBT people on film.
Featuring special guests, panel discussion, selected short films and exclusive after party. 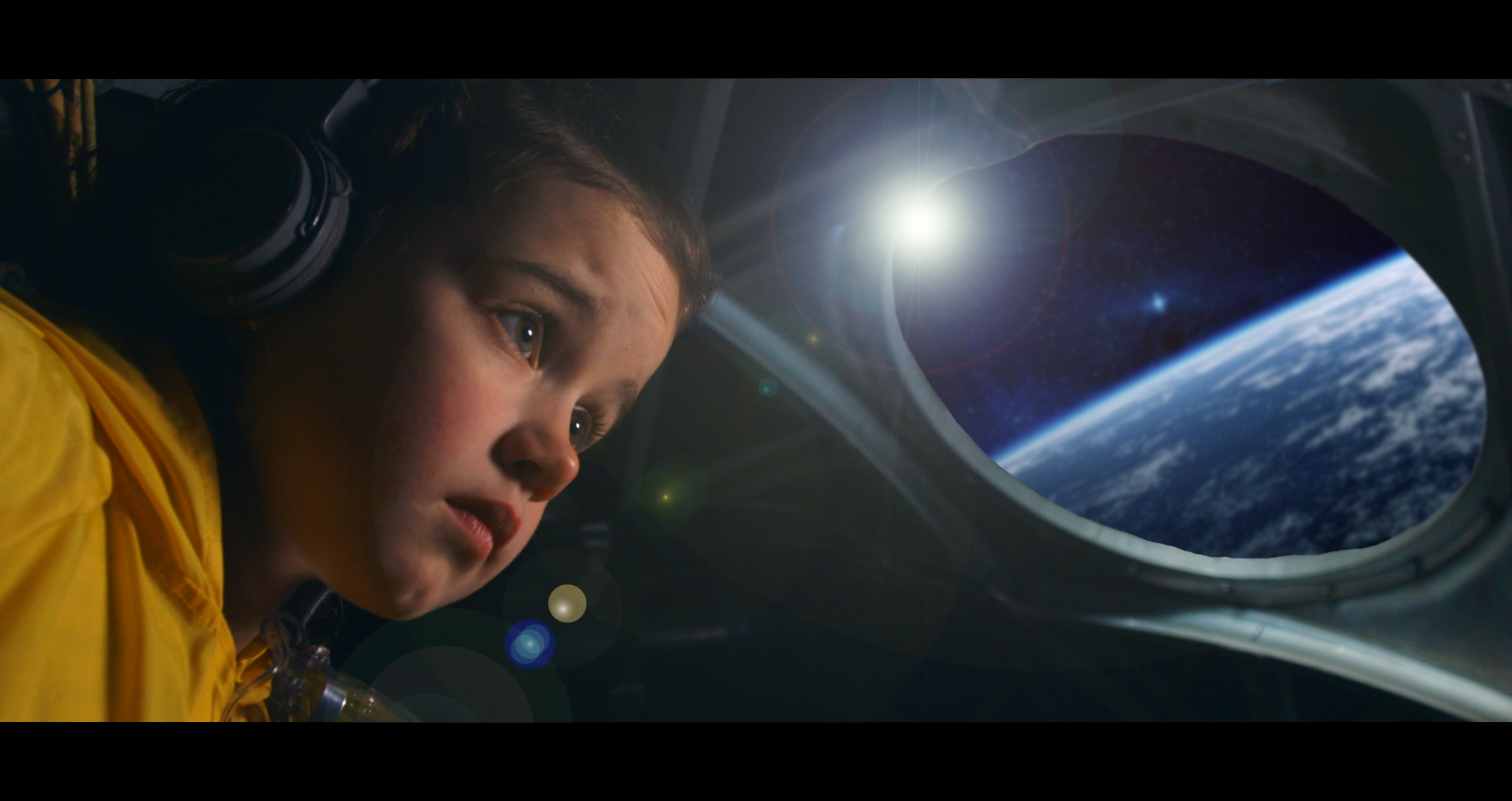 Also in collaboration with

Vizy: the largest community of content creators in the world with over 120K members.

Shooting People: one of the largest online film communities with more than 38K members.

The List: the largest LGBT events listing in the capital.

Intermedia: the LGBT network group for people working in the media. 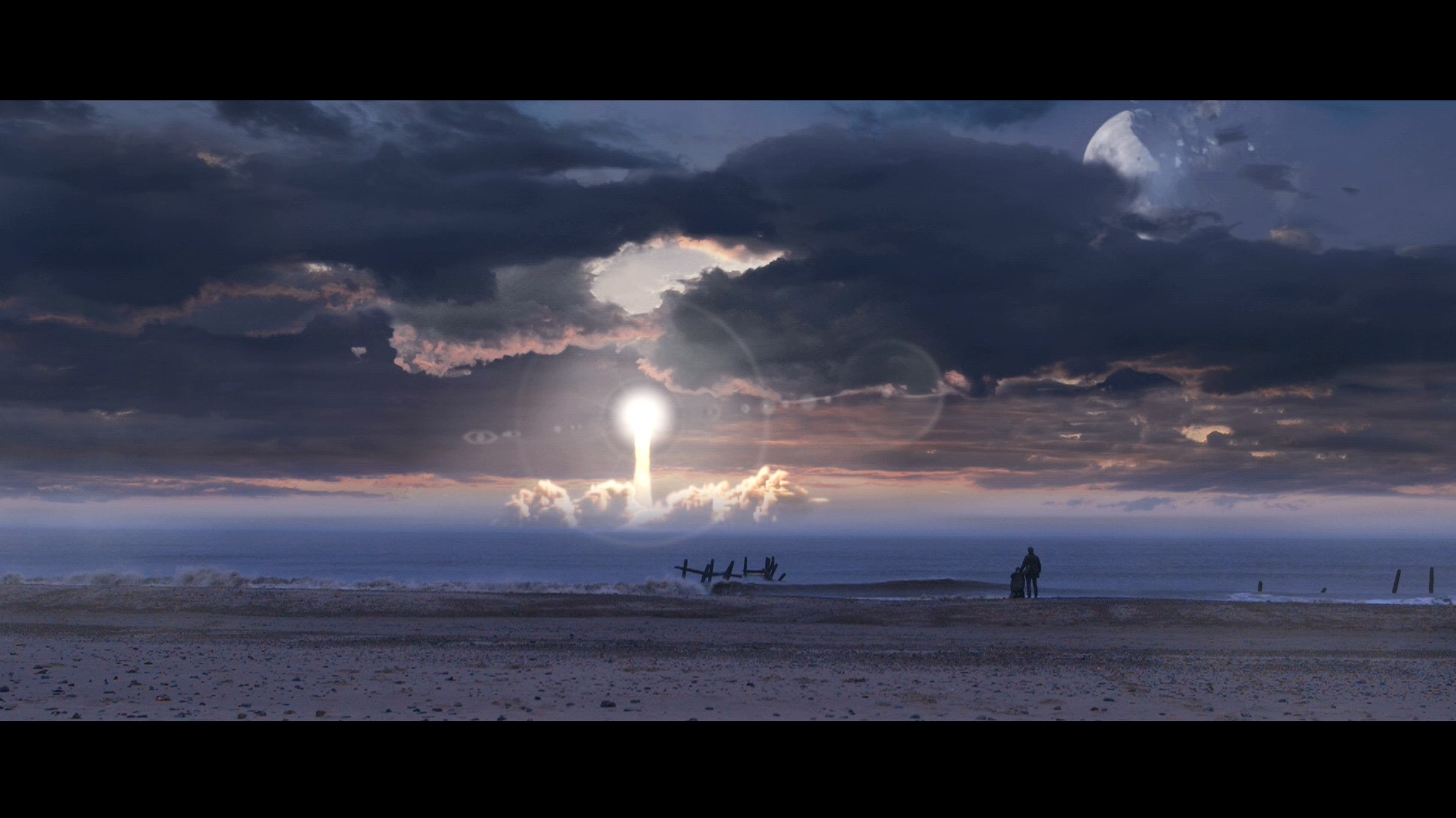