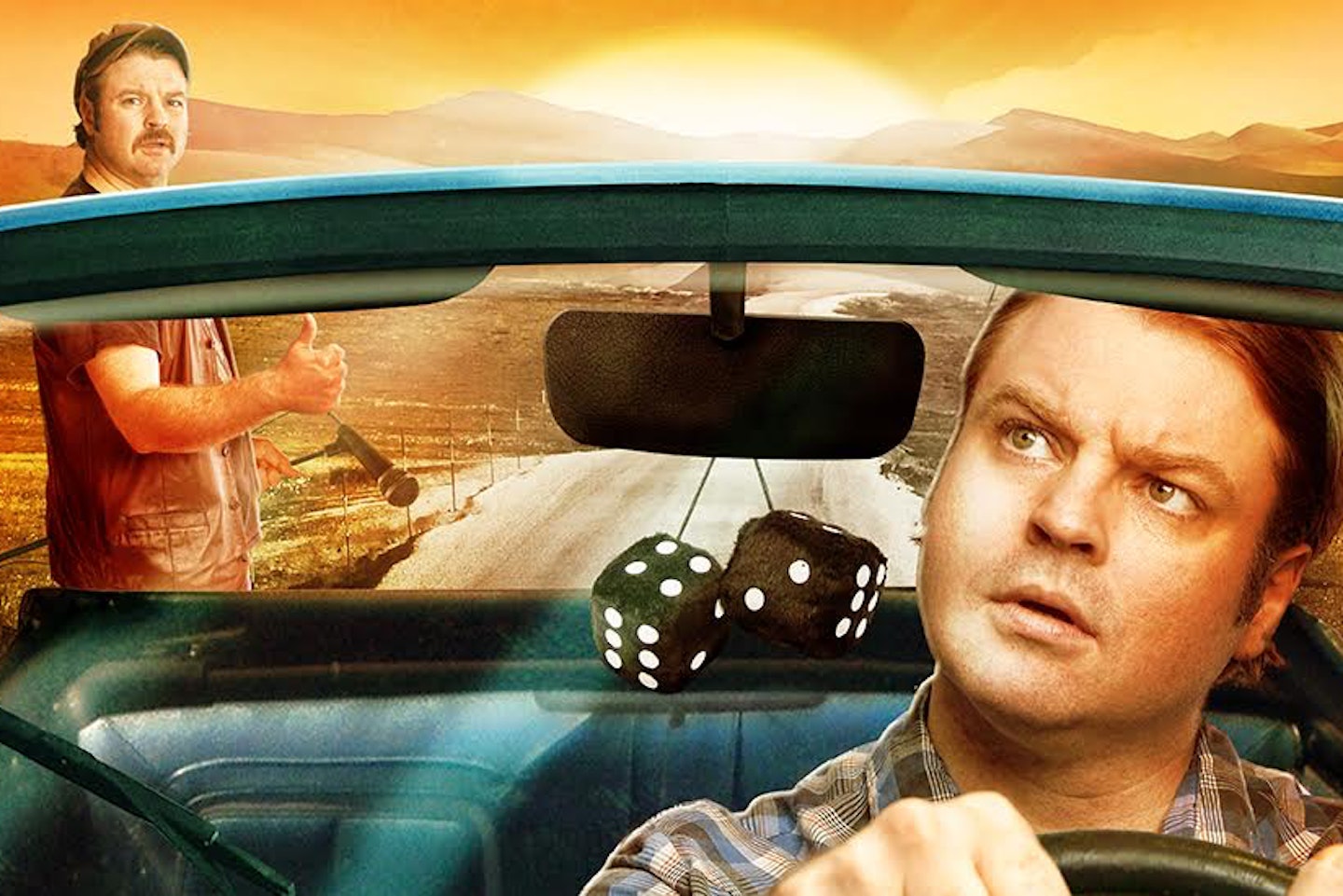 Creator, I Am But A Pawn

"…one of the stalwarts not just of the Fringe but of the international comedy circuit over the past 20 years. There's an infectious energy to this show that makes you feel you have witnessed an impressive display of comedy stamina." THE OBSERVER

Canadian favourite Glenn Wool is back on tour in the UK with a brand new hour - ‘Creator, I Am But A Pawn’. Last year Glenn received brilliant reviews across the board for his show, ‘Wool’s Gold’, a collection of his impeccable back-catalogue of comic tales over the past 20 years. This critical acclaim is sure to continue this year whilst he is on his expansive European tour spanning 15 countries and travelling over 2500 miles between shows.

In this hysterical new show Glenn asks himself… “Am I alone in my escapades around the world or is there an unseen companion travelling with me during these adventures?" Is it an inner monologue or a heckling demigod? Is he the author or the passenger of a cosmic joke? All things considered in this triumphant return with ‘Creator I Am But A Pawn’.

Glenn was recently on BBC’s THE JOHN BISHOP SHOW and also currently co-hosts the FrREE-STYLING podcast alongside Frankie Boyle. He has also appeared on many US podcasts including a hat trick on Marc Maron’s WTF.

His comedy career began in his hometown of Vancouver in 1995, and three years later Glenn moved to London. Glenn quickly became one of the rising stars of the UK scene and in recent years has hit the international circuit in a huge way; performing to colossal crowds in Singapore, Holland, Dubai, New York and L.A. Glenn’s style means he's loved by audiences of the great summer music festivals in the UK, including Reading and Leeds, Latitude, Bestival, Download and, of course, Glastonbury. This year he has already performed at SXSW festival alongside Bill Burr.

“It’s a masterclass in how to take it to the line, when words matter, and when they don’t. You might not notice it at the time because you’re busy laughing” THE SCOTSMAN ★★★★★

“When you watch Glenn Wool, you realise the heights that a talented performer can reach simply by standing on stage and telling stories… an un-missable show from a master of the craft” THE INDEPENDENT ★★★★★

“Long one of the edgiest, most original, most gloriously theatrical comedians you are ever likely to encounter…Very highly recommended” DAILY TELEGRAPH ★★★★

“Glenn is one of the few proper rock 'n' roll comedians... “Few comedians do that 'tight but loose' thing better “ DAILY MIRROR ★★★

We serve delicious, locally sourced & freshly prepared meals until 8 pm every day. If you are planning to eat at The Drouthy Cobbler prior to this performance, we recommend that you allow yourselves at least one hour.

Please note that due to conditions of our license entry to this event is limited to people eighteen years of age and older.

Creator, I Am But A Pawn