Join us for our bombastic show, which will brighten your Saturday, where you can expect a unique evening of hilarity featuring a diverse bill of comedy styles from the best up and coming comedians, to seasoned professionals and TV names from Live at the Apollo, Russell Howard's Good News and Never Mind the Buzzcocks.

Our line-up is as follows:

UK based Asian-American, Rick talks about everything from being adopted and experiences

of living in Britain to starting comedy late and learning about racism.

“Punchy observational gags about the little things that annoy everyone.” Bruce Dessau

Is a unique drug-addled 'bluesman' character comedian, who you will never forget.

“Sean Patrick […] looks like a cockney Frank Skinner with sideburns and darker hair. […] Definitely act of the night.” West

Won the King Gong at the Comedy store 2014

Regular at headliner at many of the best clubs in the UK, including: The Joke klub, Downstairs at the King’s head and Out of Bounds 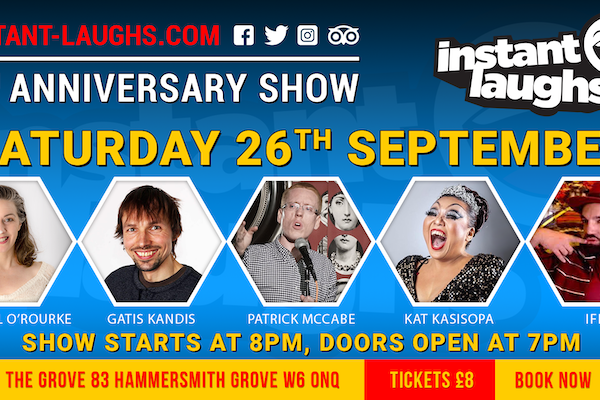 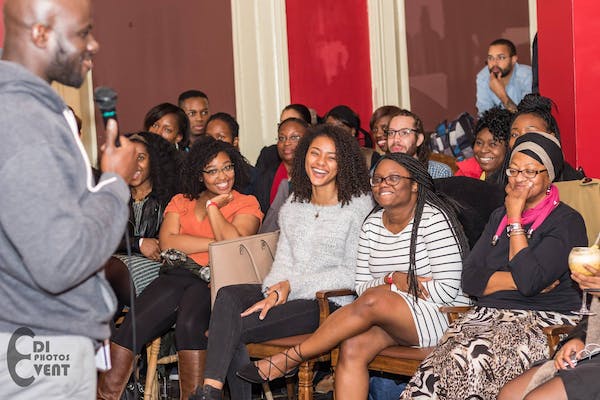