Makers is a one-day event celebrating the very best talent across music, food, drink and retail. Housed in Fairground's multi-level home in a disused office block in Haggerston, the curated programme spans day and night and will showcase the top thinkers and tinkerers in London's makers movement.

ABOUT THE WORKSHOP: If you're a fan of board games and keen to explore the world of craft beer, this workshop with Honest Brew will float your boat.

Working your way from 1 to 100 with dice and glass at the ready, let the Honest Brew team guide you through a discovery of what some of the UK's leading breweries are crafting up for your tasting pleasure. 7 tasters are included (roughly 1 and a bit pints) and while both snakes and ladders might be involved, Honest Brew aren't promising anything. 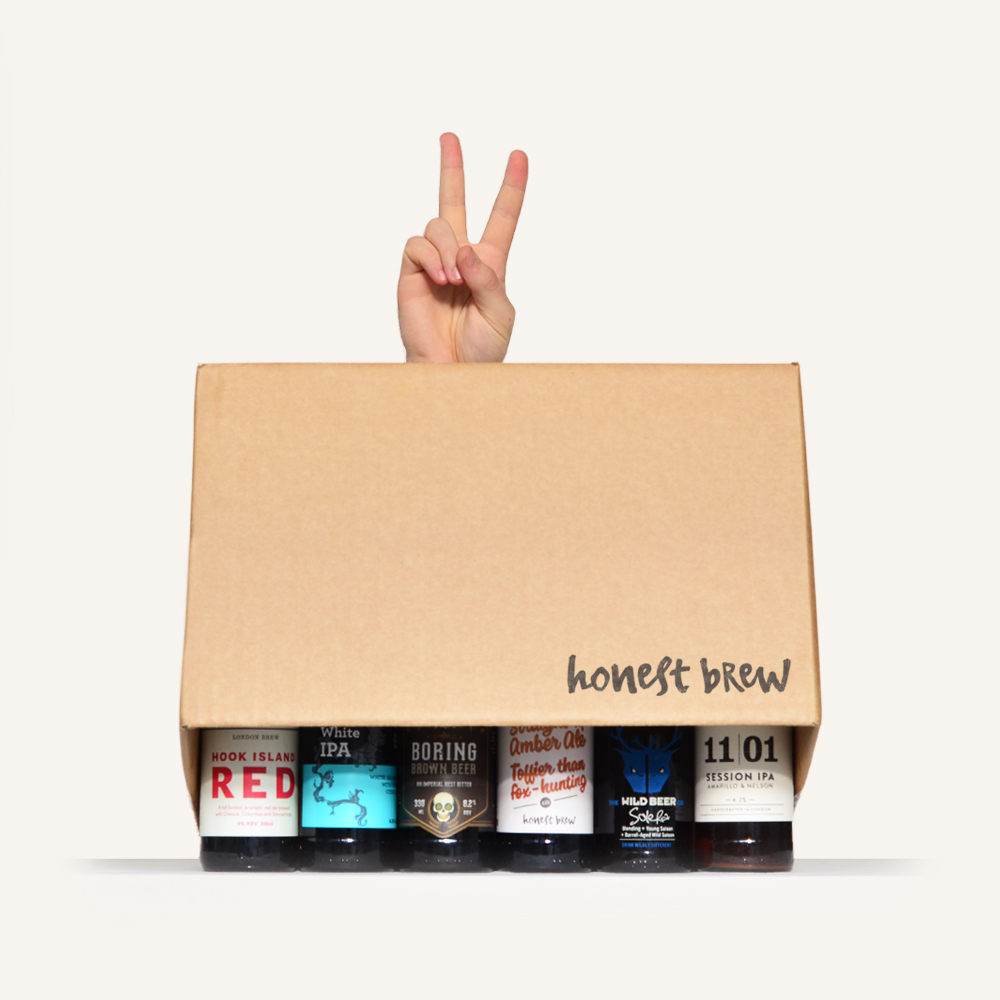 ABOUT HONEST BREW: Honest brew is the outcome of a conversation about beer at a bar between, at that time, two strangers; Frank and Andrew. They became friends, then housemates and more importantly they fell in love with beer, actually so much so that they decided it would be a good idea to brew some themselves. While they thought they knew how to make a great beer, they found out they didn’t, which brought Craig into the picture. He put Frank and Andrew in touch with the right people, joined the wolf pack and right then and there, Honest Brew was born. 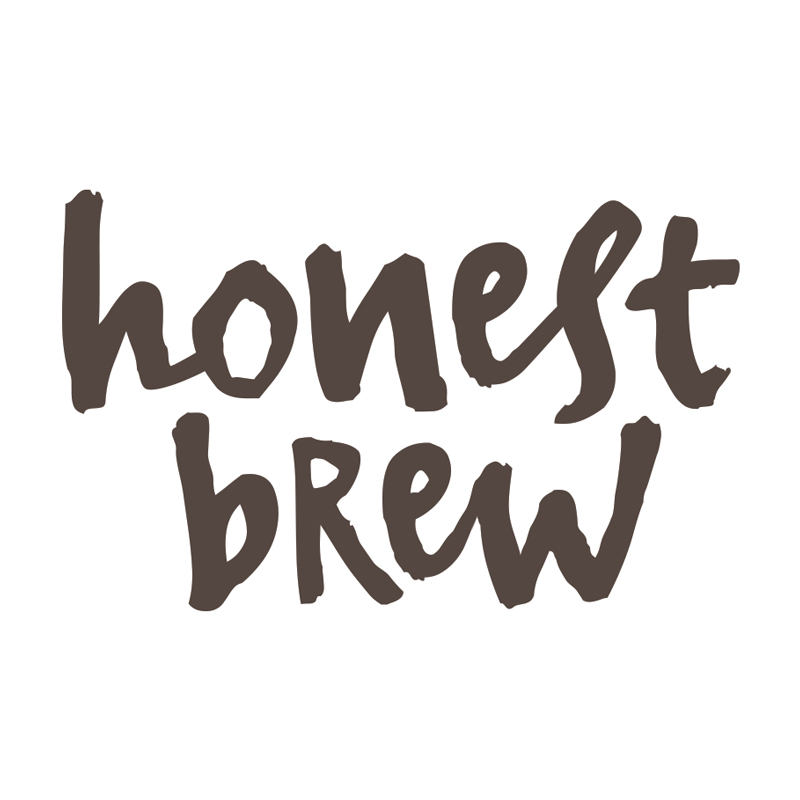