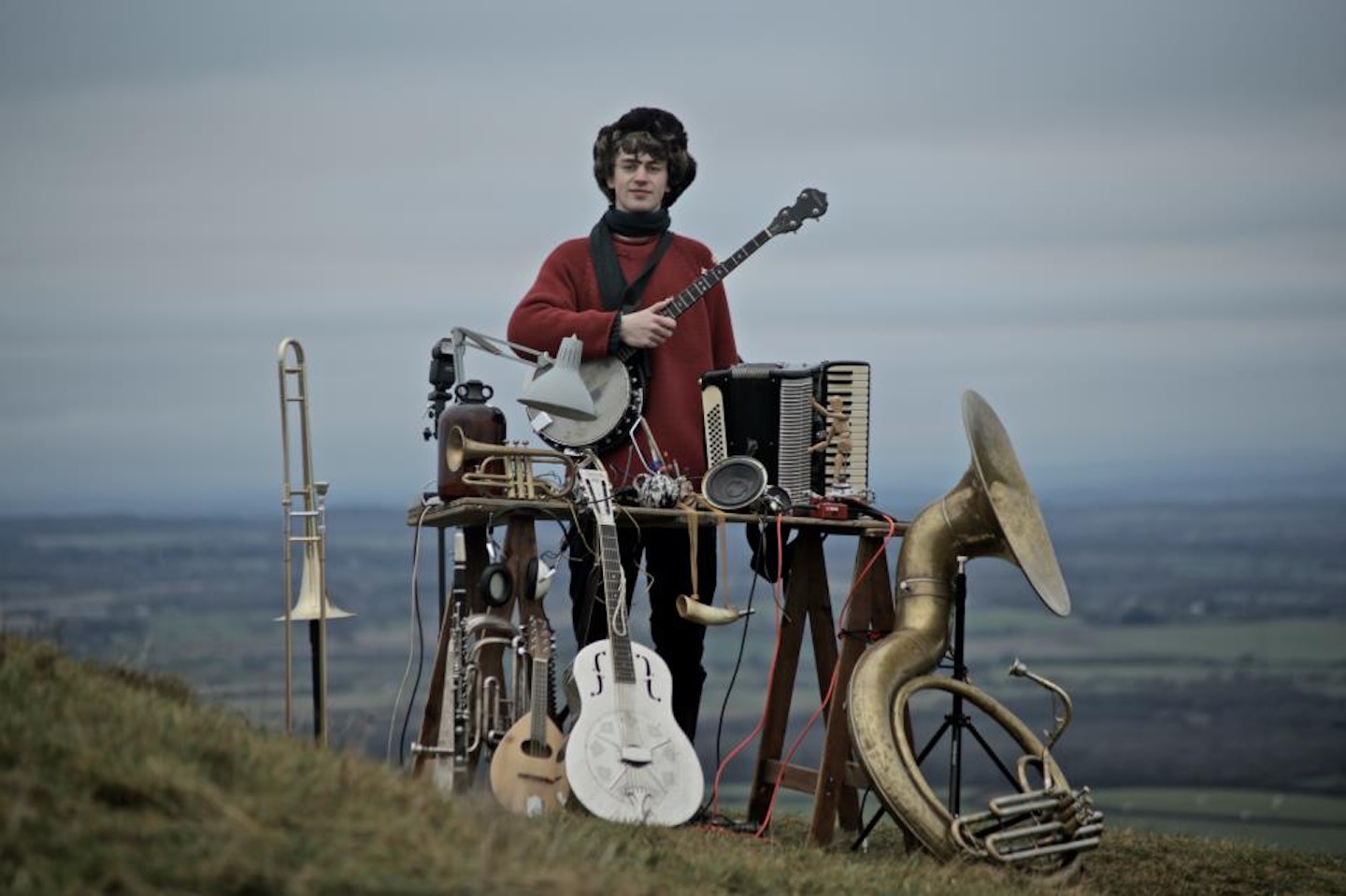 Cosmo Sheldrake is a 23-year-old multi instrumentalist, composer and producer. Until 2013, he was based in Brighton finishing University where he found the time to run a community choir and facilitate music workshops and youth empowerment camps in both Europe and North America. Now based in London, he is releasing his debut single (300 ltd edition 7” vinyl and digitally) on Transgressive Records imprint paradYse Recordings in April 2014.