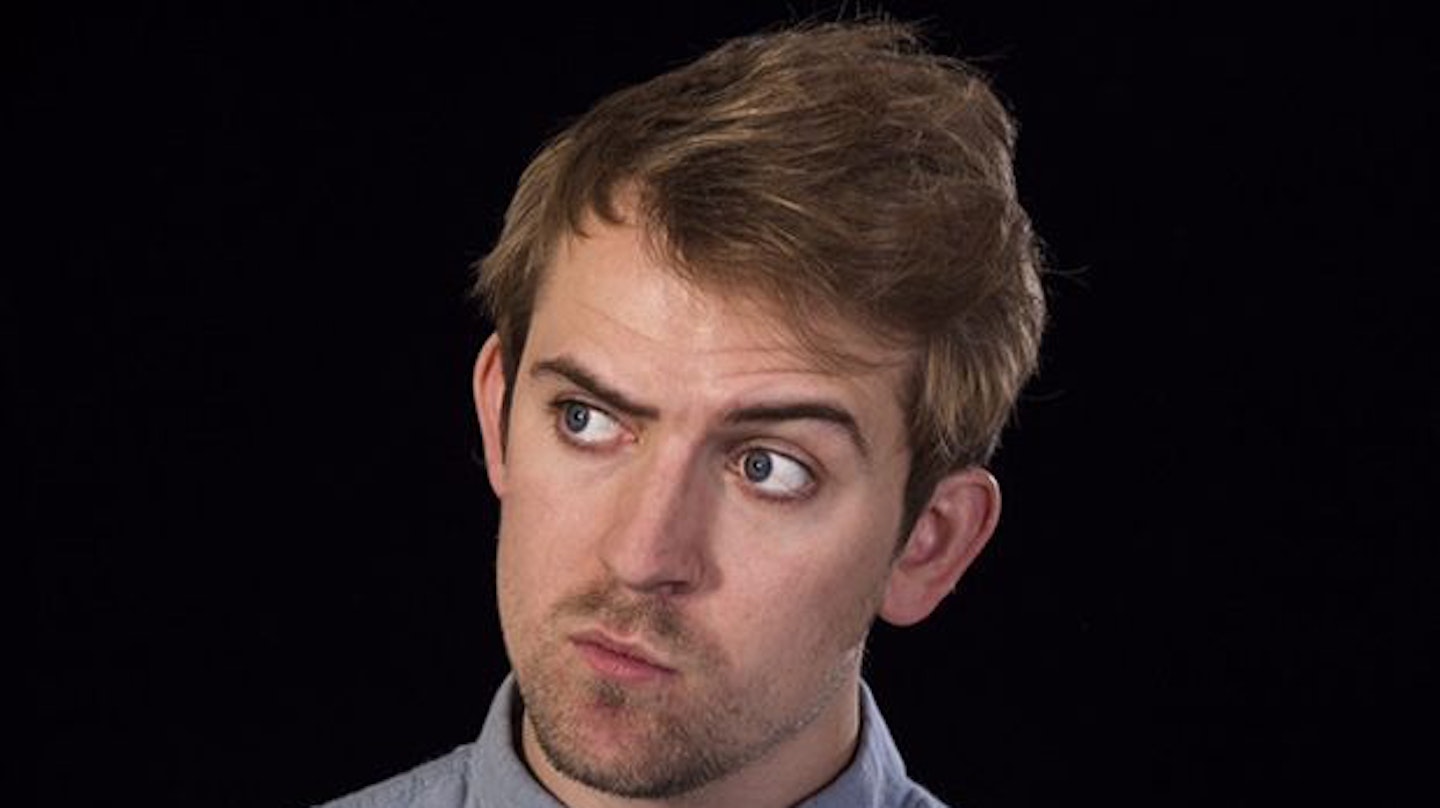 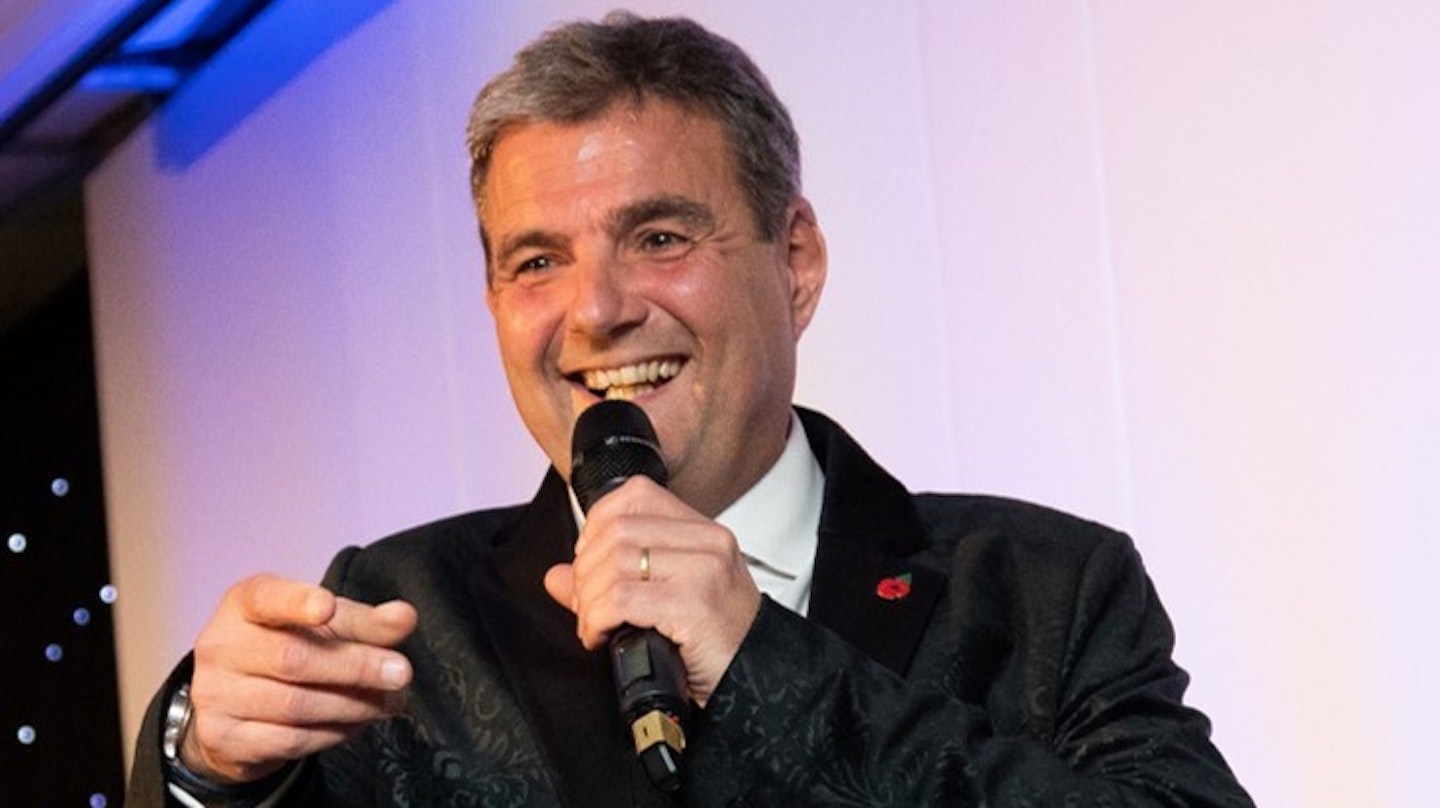 A fun filled night of comedy featuring 3 up and coming comedians and a guest compere! This night will be full of laughs and is delivered in partnership with Funhouse Comedy, who arrange comedy clubs at over 50 venues and festivals. Funhouse Comedy nights have featured some of the worlds best known stand-up comedians, including Sara Millican, Rhod Gilbert and Russell Kane!

Doors at 7, bar open much earlier!

Please note this night is *adults only* be sure to invite your friends! The 3 acts have been confirmed as follows:

The very capable compere will be Dave Bryon