Collins in London - a play by John Dunne

Much is known about the visits Michael Collins made to London as part of the treaty negotiations in 1921/22 – however, much less is known about the nine years he spent in the capital  working, at all places, at the Post Office Savings Bank.

Lodging with his elder sister Hannie, Collins was fifteen when he moved to London where he remained until his call back to Ireland for the Easter Rising.

This two-handed drama explores the years prior to 1916 and of course the time when he returns to London a totally different man altogether.

Collins in London - a play by John Dunne 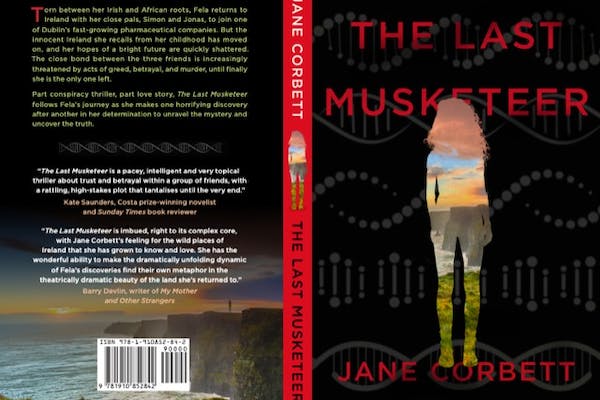