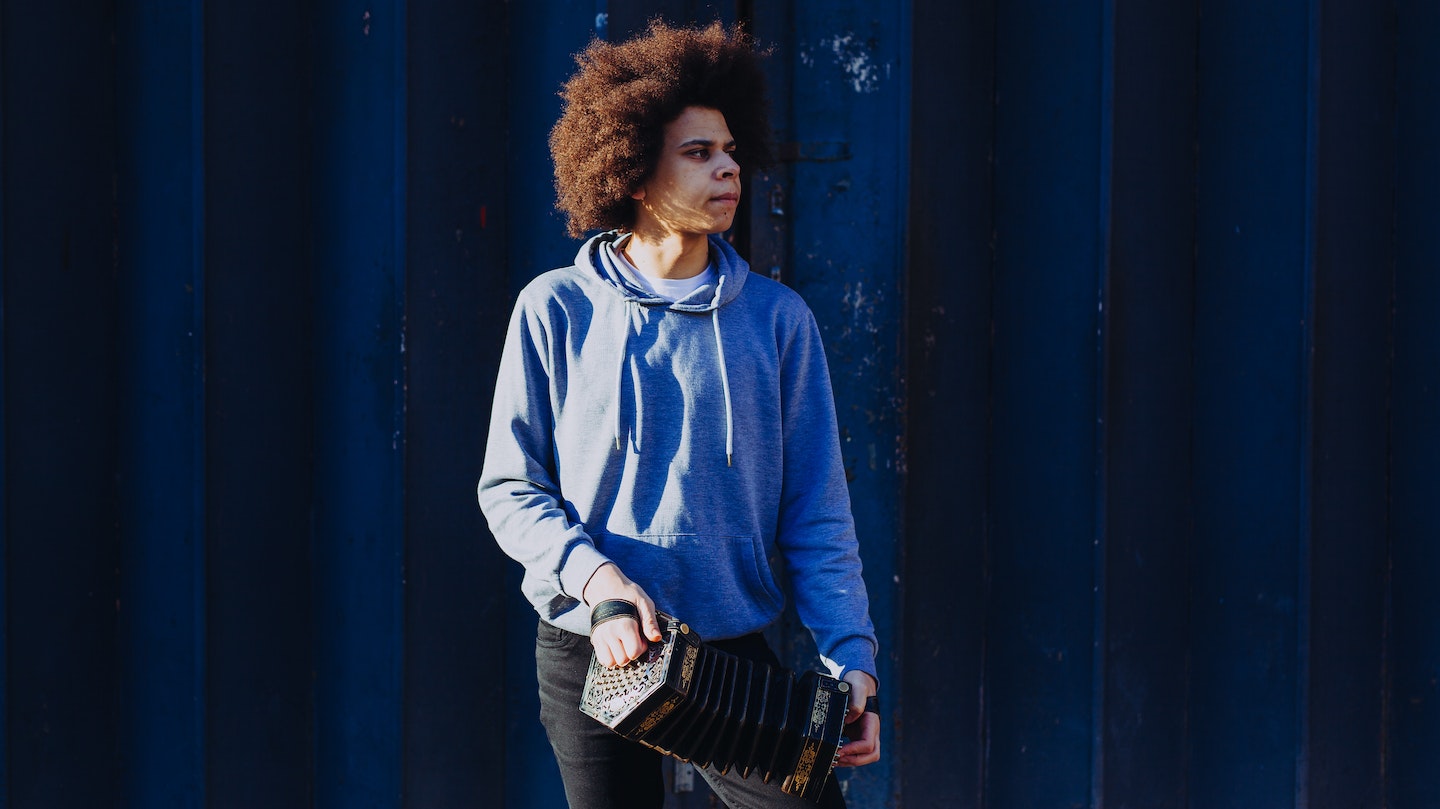 Best known for work with BBC Radio 2 Young Folk Award nominees Granny’s Attic, Cohen is a singer and instrumentalist with a love of English music. Cohen plays melodeons and anglo concertina as well as being a well-respected singer; in 2014 he won the Bromyard Folk Festival future of young folk award for singing. Expect traditional English folk songs and tunes along with a few original numbers.

Note: Doors open at 7:30pm, with support starting at 8pm.