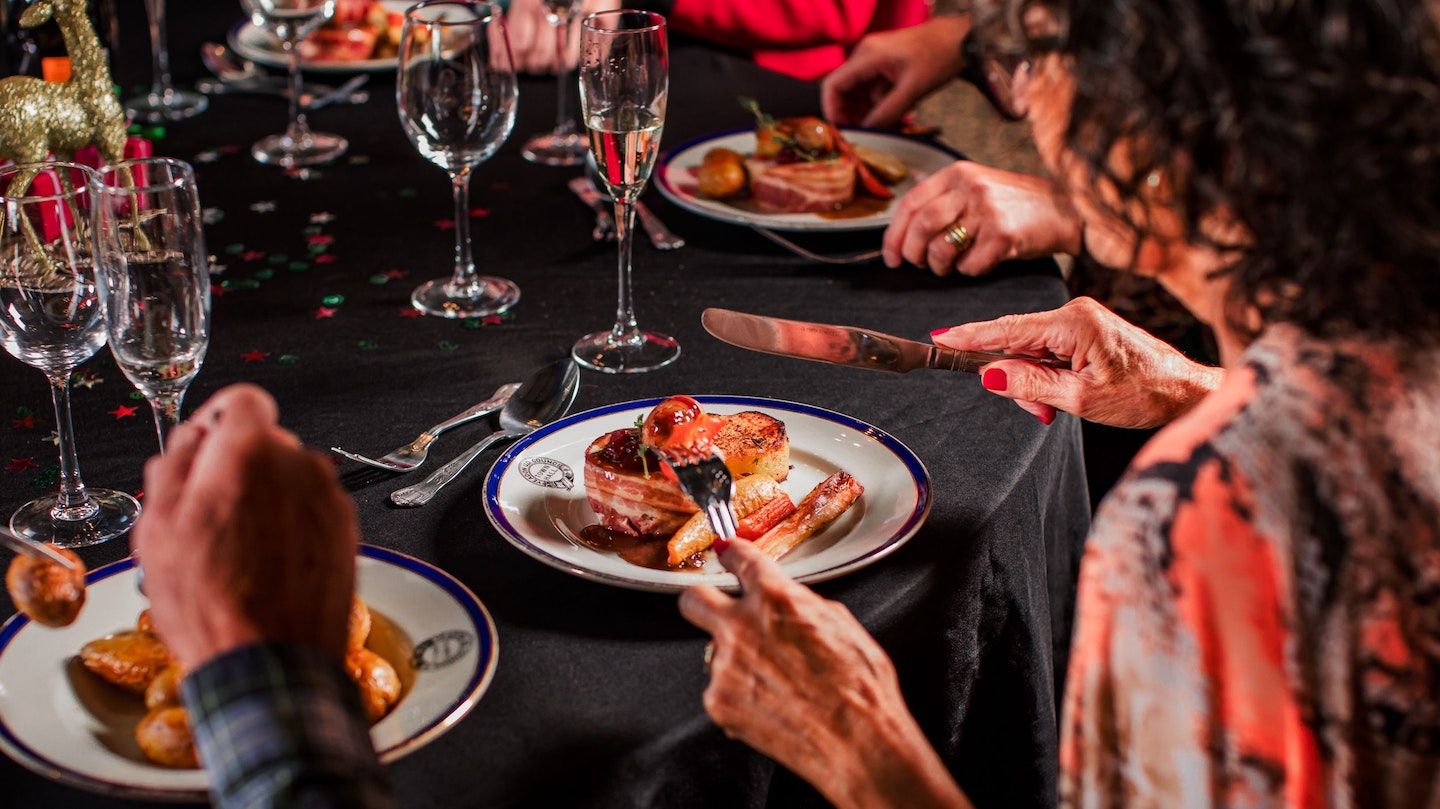 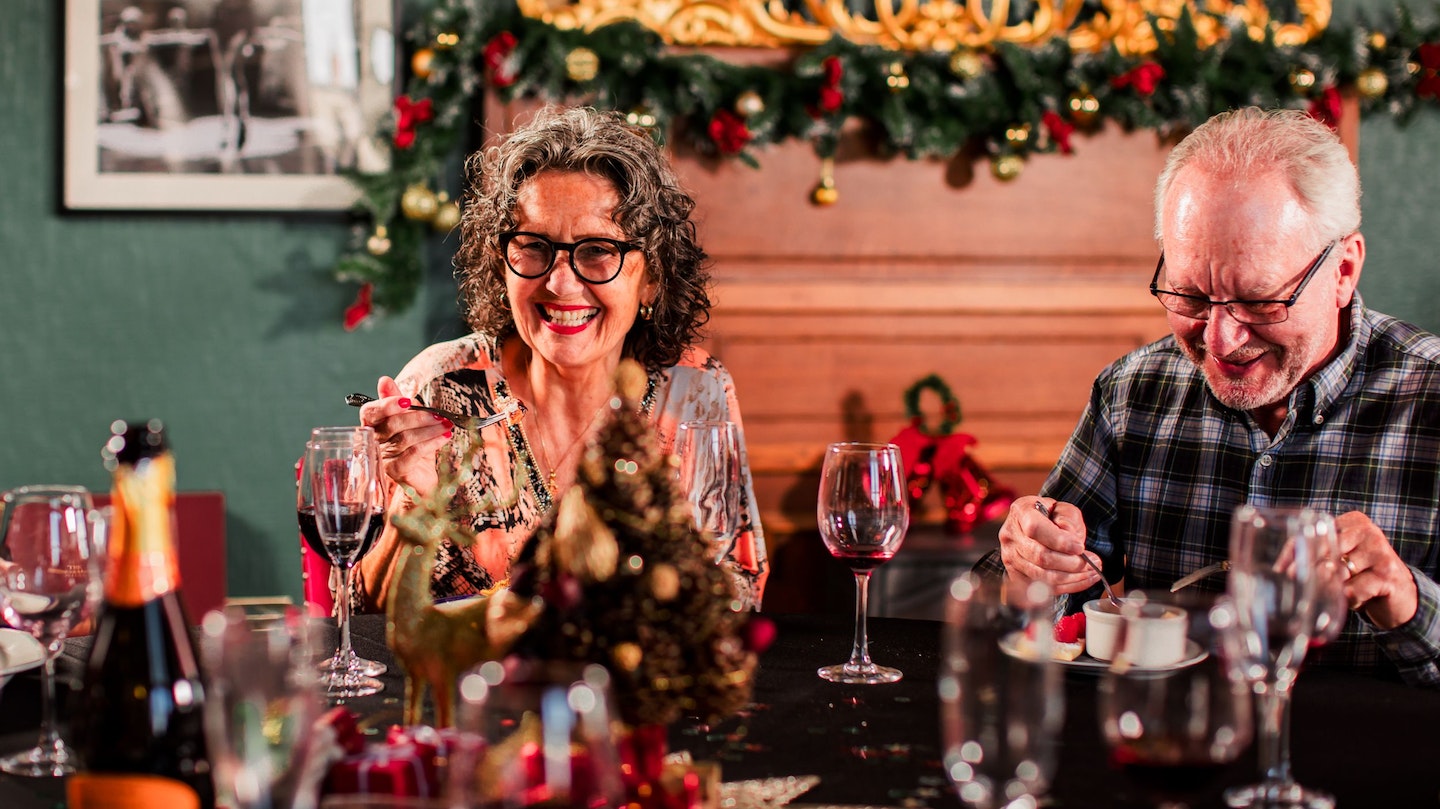 After what has been an eventful few months, join us at Yeadon Town Hall for a Christmas Party like no other! Sit back and relax in our beautiful, refurbished Town Hall, taking in the magical surroundings of our fabulous Christmas decorations, giant Christmas trees and stunning decor.

Yeadon Town Hall is a 560 capacity theatre and music venue based in the heart of the Airebrough community in Leeds. The theatre space presents a range of theatre, music, comedy, film and events throughout the year.

The Town Hall has served the local community throughout the last 139 years and in 2020 we will celebrate the 140th year of the building by sympathetically restoring the building and revealing much of the original Victorian architecture.

The main auditorium is equipped with the latest sound and lighting equipment and not only does Yeadon Town Hall host many touring music and theatre shows, it also produces new theatre works, musicals and events.

Yeadon Town Hall is also home to a number of amateur dramatic users who present shows throughout the year to a wide and loyal audience.

The highlight for many is the annual Yeadon Christmas Spectacular, which runs from mid December to Christmas and is a highlight in many peoples annual theatre calendar.