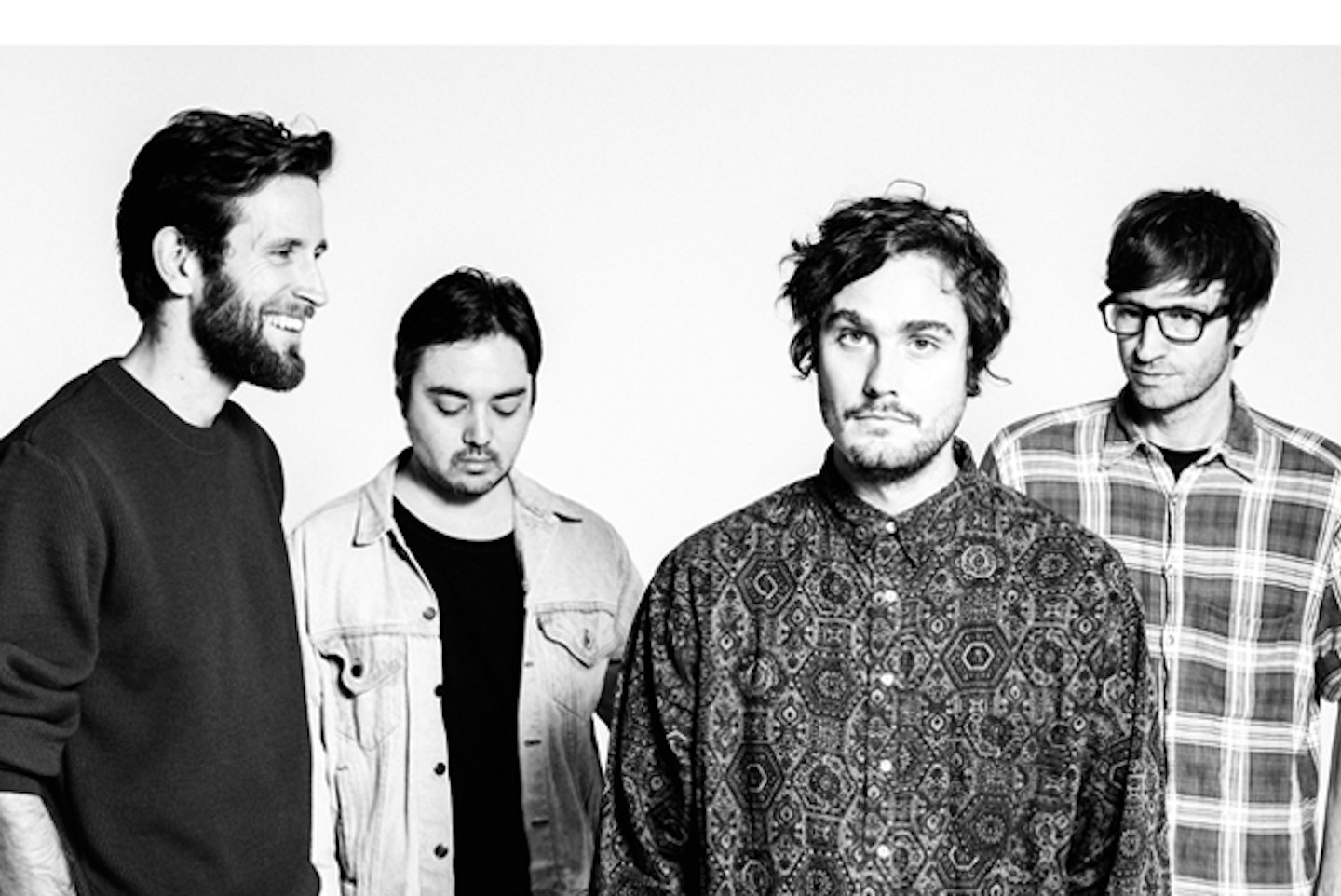 Cheatahs have gifted us another track from their forthcoming Sunne EP, and the title track is every bit as optimistic as you were last week about your New Year resolutions. Luckily, Cheatahs bright new outlook is going to last a hell of a lot longer.

Title track ‘Sunne' drives forward, littered with whirring tones and tape-worn melodies while popping in all the right places. “Sunne is partly an attempt to encapsulate the feelings I had when I read (Hemingway's) The Sun Also Rises, a book that had quite a profound effect on me.” says James Wignall. “We ran the guitars through a very cheap (and slightly broken) recorder onto old cassette tape, which evokes a bittersweet end-of-day feeling, as if the sun were setting.”

The Sunne EP is the band's first release since their self-titled debut album in early 2014. The word “sunne” (an old English spelling) is perhaps apt for describing the four new songs, at turns scorching ambient punk and blissed-out anti-rock.

As with all their previous material, the London based four-piece recorded the EP themselves, doing so mostly in their houses, and their friends Part Chimp’s Camberwell studio when their flatmates/neighbours got annoyed. Ever since their early releases, Cheatahs have been evolving and developing their craft, and this EP is the most clearly defined and ambitious set to date, exploring new territory via sketchy back alleys and sunlit, swampy meadows.

The new EP takes a giant step once again, pushing things further along. Cheatahs are burning bright and it’s time you stepped into the light and joined them.

Support on May 11th at Oslo Hackney comes from No Joy and Feature.