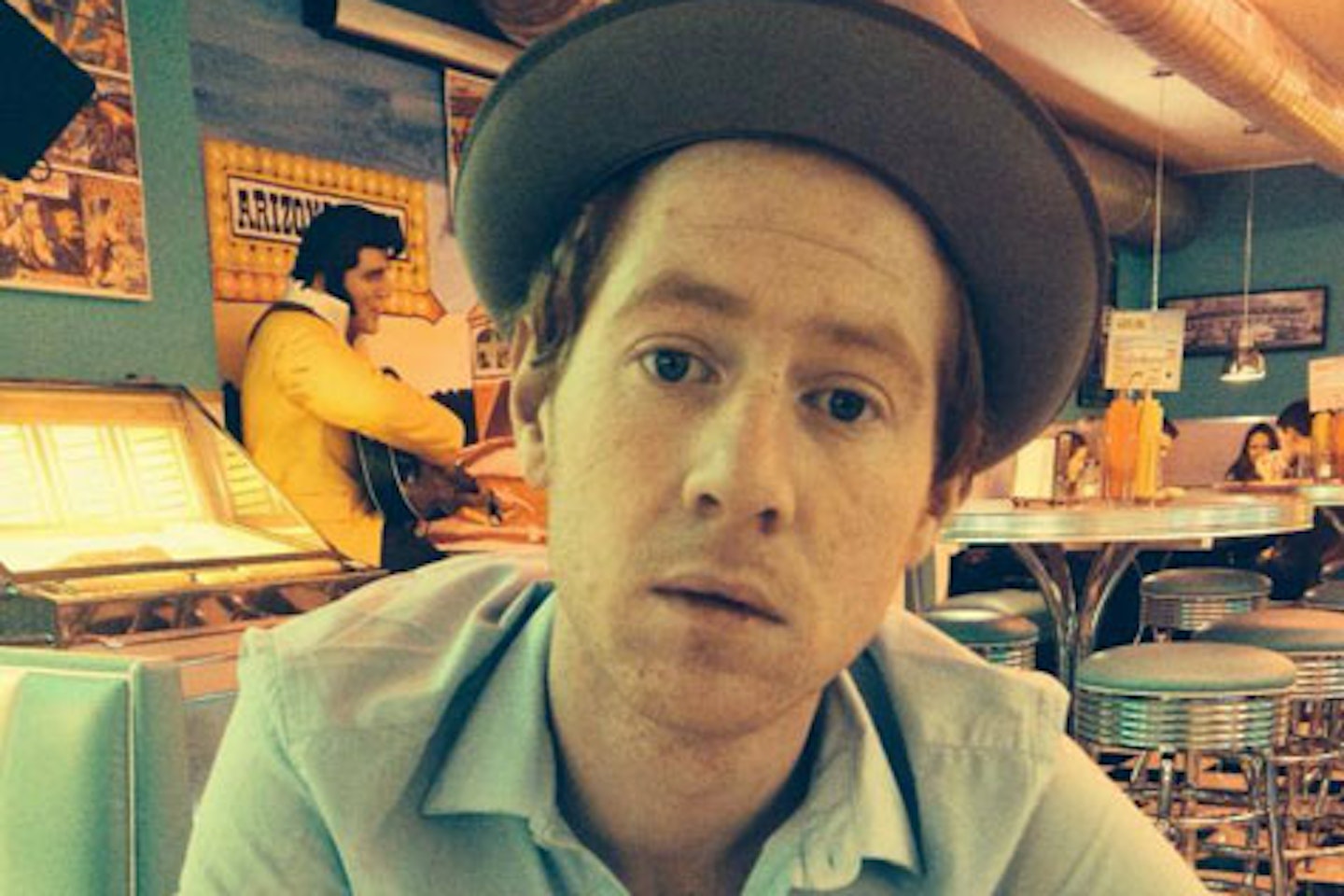 For Manchester’s Cavan Moran the term ‘troubadour’ is clearly more a way of life than just a convenient Facebook description. The former frontman of Manchester folkies These Eyes Are Cameras, Moran quit that band in order to fulfil a sort of spiritual odyssey across Europe then returning to Manchester to assume his mantle as the city’s next great acoustic cipher. To his credit, though, that finely-wrought back story is neatly reflected in his music, a sort of John Bramwell meets Fionn Regan confection full of romantic yearning, pretty melodies and late night, smoky dive-bar ambience.

Thankfully all this heavy-hearted emoting does not come at the expense of the finer musical details. Listeners have already been struck with the beauty and the subtlety of his arrangements on debut EP Five Simple Crimes, the judicious sprinklings of harmonica, cello and female backing vocals all adding to the heart string-tugging effect. Cavan released his double A-sided follow-up - Lonely Rival b/w Pricked To A Pattern on seven inch vinyl in May. The single enhances this even further and places the album, that will inevitably follow, into the category marked ‘hugely anticipated’.

‘Lonely Rival is an anthem that could be heard in a living room or a large stadium. A universal sound that speaks volumes and if more industry folks had a clue, they would embellish artists like Cavan Moran more often’ – Hit Makers Music