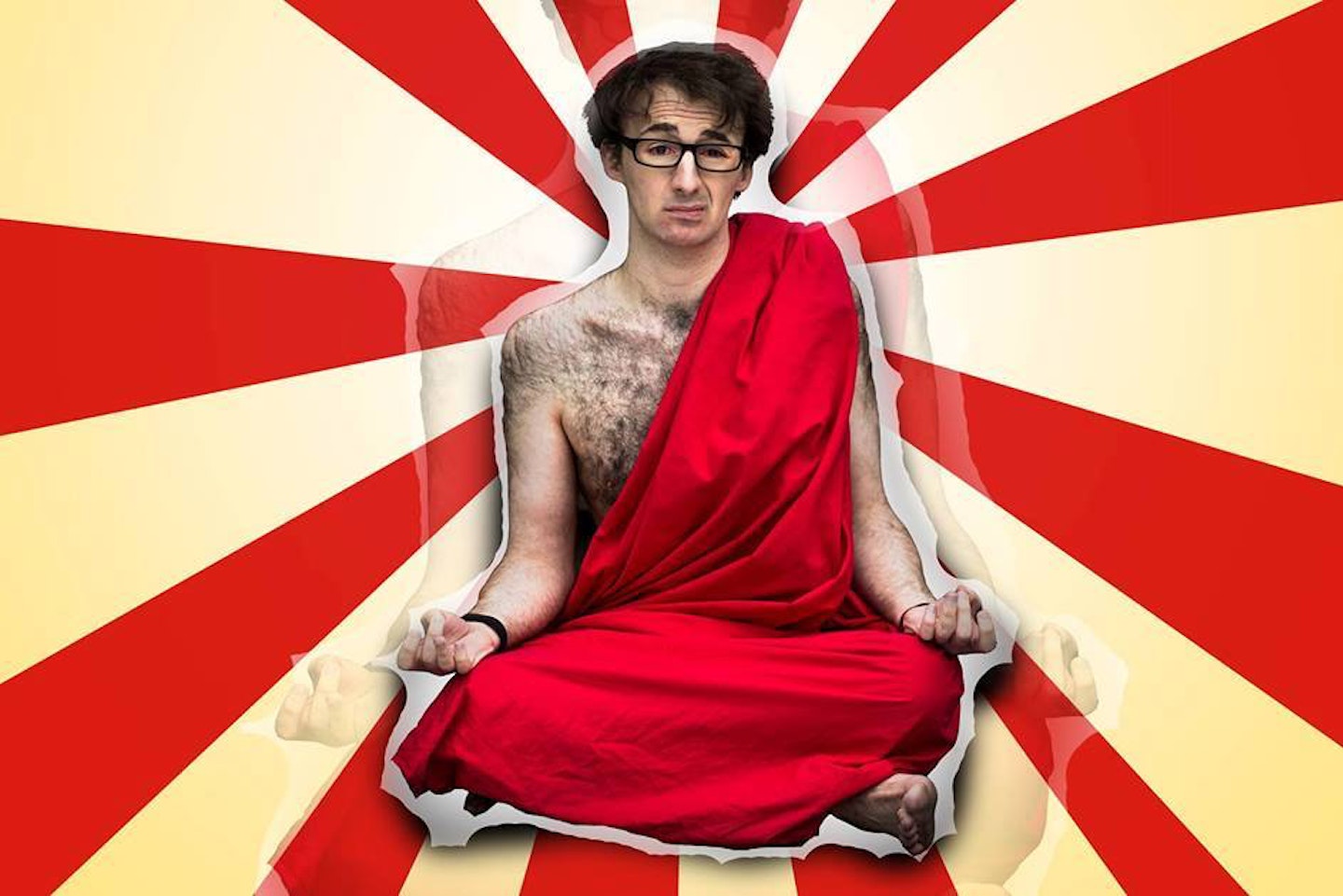 Simon Caine is 28-years-old. As a result, everyone is under the impression he’s an adult, but he feels closer 16. He is unsure of his place in life, he’s easily confused by the world around him and suffers with a daily existential crisis.

This year Simon lost two grandparents to cancer, then moved out from under his parents' roof for good (he hopes). He moved in with a super-slick, calm and collected flatmate (in other words he got a cat). Join him for an hour(ish) of hilarity (maybe) about having a girlfriend (honestly), yoga, meditation, depression, death, suicide & how real life cats aren't what Youtube makes them out to be.

If you got your idea of adulthood from F.R.I.E.N.D.S. but reality hasn't lived up to the expectation, if you live more in your head than in the moment and if you feel connected online and profoundly disconnected from people offline, then this is the show for you.

Simon Caine has been performing stand up for over 5 years. He’s done over 700 gigs and taken part in 2 Edinburgh Fringe shows. This will be his second solo show.

Quotes from other comedians / writers -