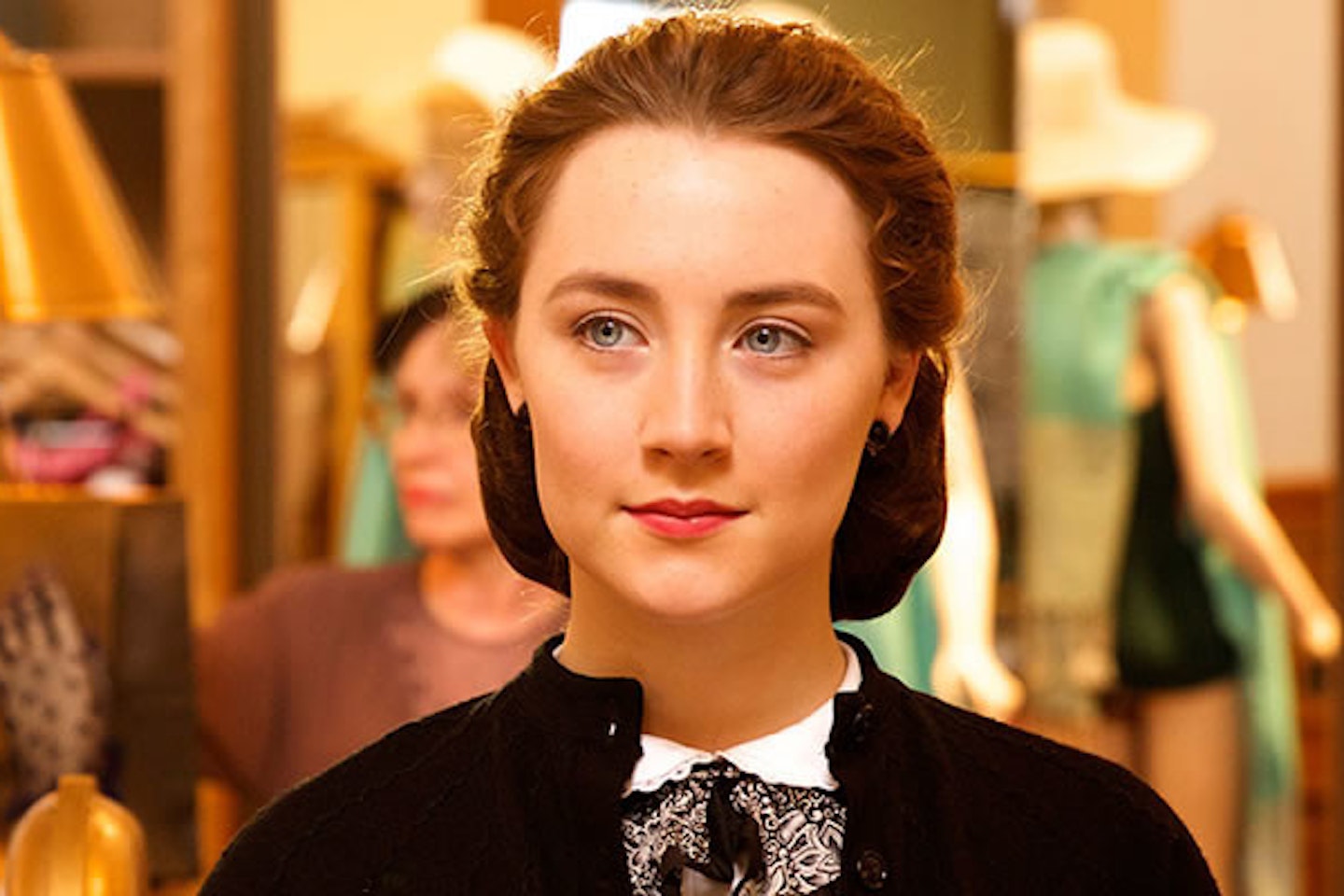 Don't miss this emotional BAFTA winning romantic drama. Set in the 1950s, the story follows young Irish woman Ellis as she travels to New York City in search of a better life. Initially homesick, she adjusts to her new surroundings with the help of Italian-American Tony with whom she becomes romantically involved. Eventually, Ellis returns to Ireland where she enjoys spending time back in her hometown and becomes acquainted with a young man, Jim, finding herself torn between two very different paths. The cast also includes Jim Broadbent and Julie Walters. The film was nominated for three Academy Awards including Best Picture and won the BAFTA Award for Best British Film

Tea/Coffee/Refreshments will be on sale.

Note: tickets are non-refundable except due to show cancellation. 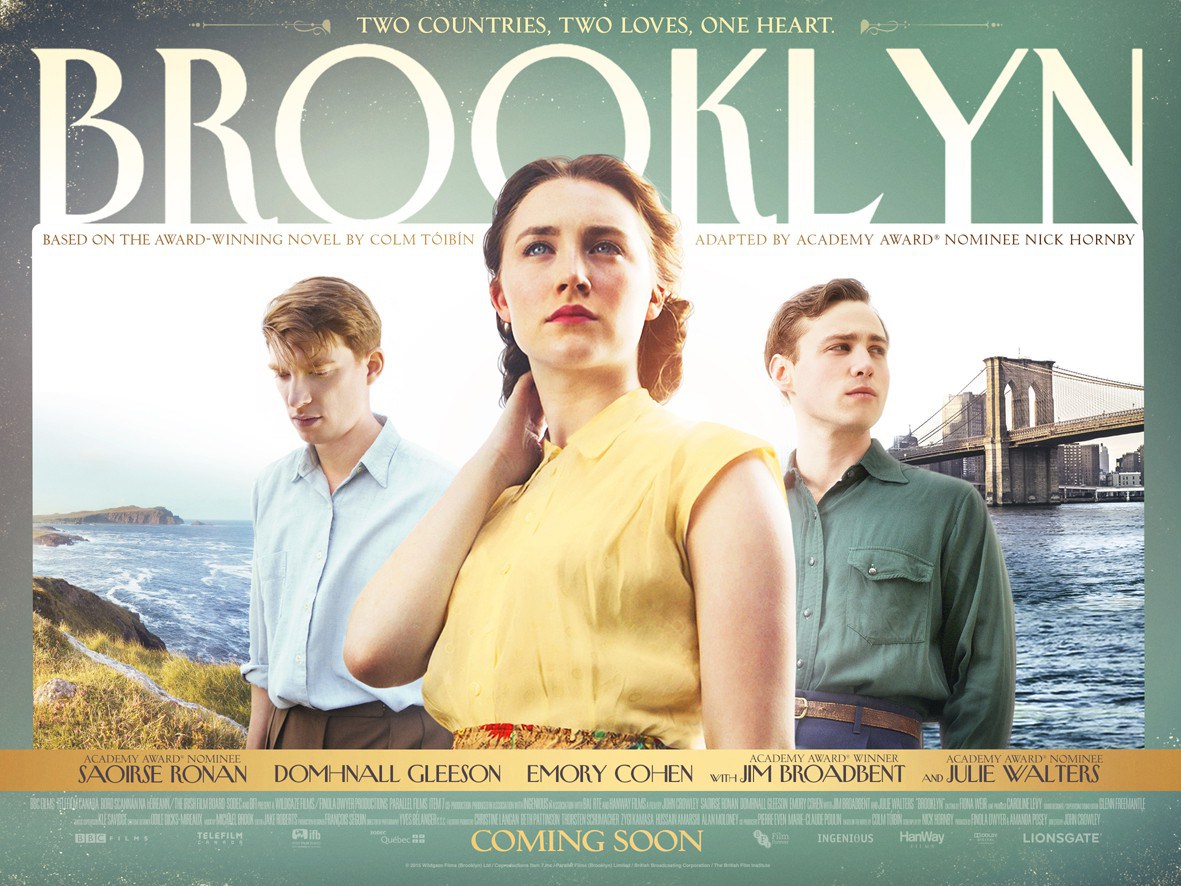