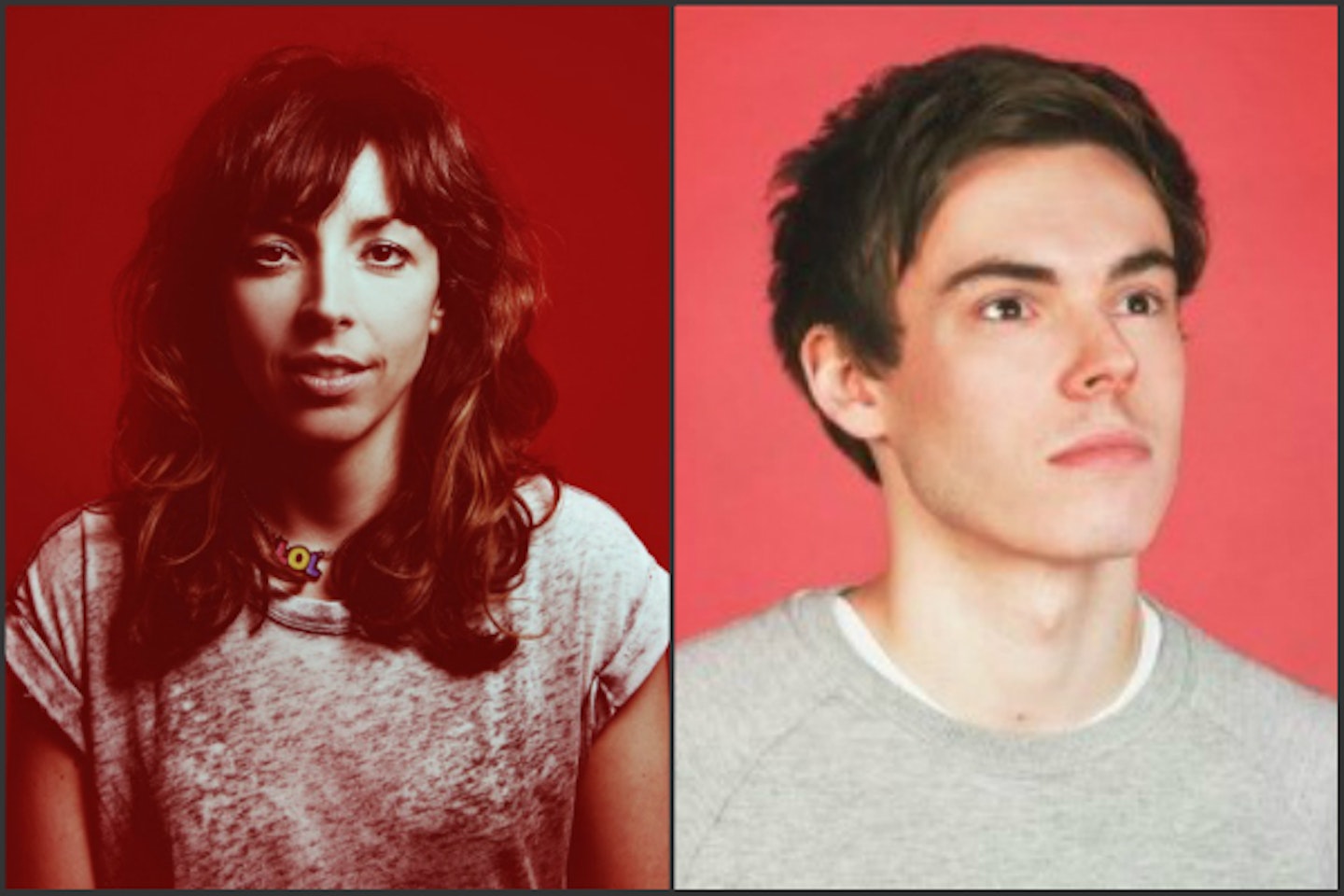 As part of the Laugh Out London Comedy Festival at The Old Queens Head in Angel we are proud to present two Edinburgh previews from two of the best comics in the country, Bridget Christie and Rhys James.

RHYS JAMES
Remains
“Sickeningly talented young standup. He’s a super-sharp writer, with a ton of smart, intricately-written jokes and stories where you’re never more than a few seconds away from another punchline” - Time Out
“Destined for great things… Charismatic, clever and self-aware” – The Guardian
“Rhys James is a cut above his humdrum peers” – ★★★★ Independent
“Politics’ loss is comedy’s gain. The lad will go far” – ★★★★ Chortle
★★★★ Three Weeks, ★★★★ Edinburgh Evening News, ★★★★ The Scotsman, ★★★★ Beyond The Joke