The event is free and open to all but subject to pre-registration! 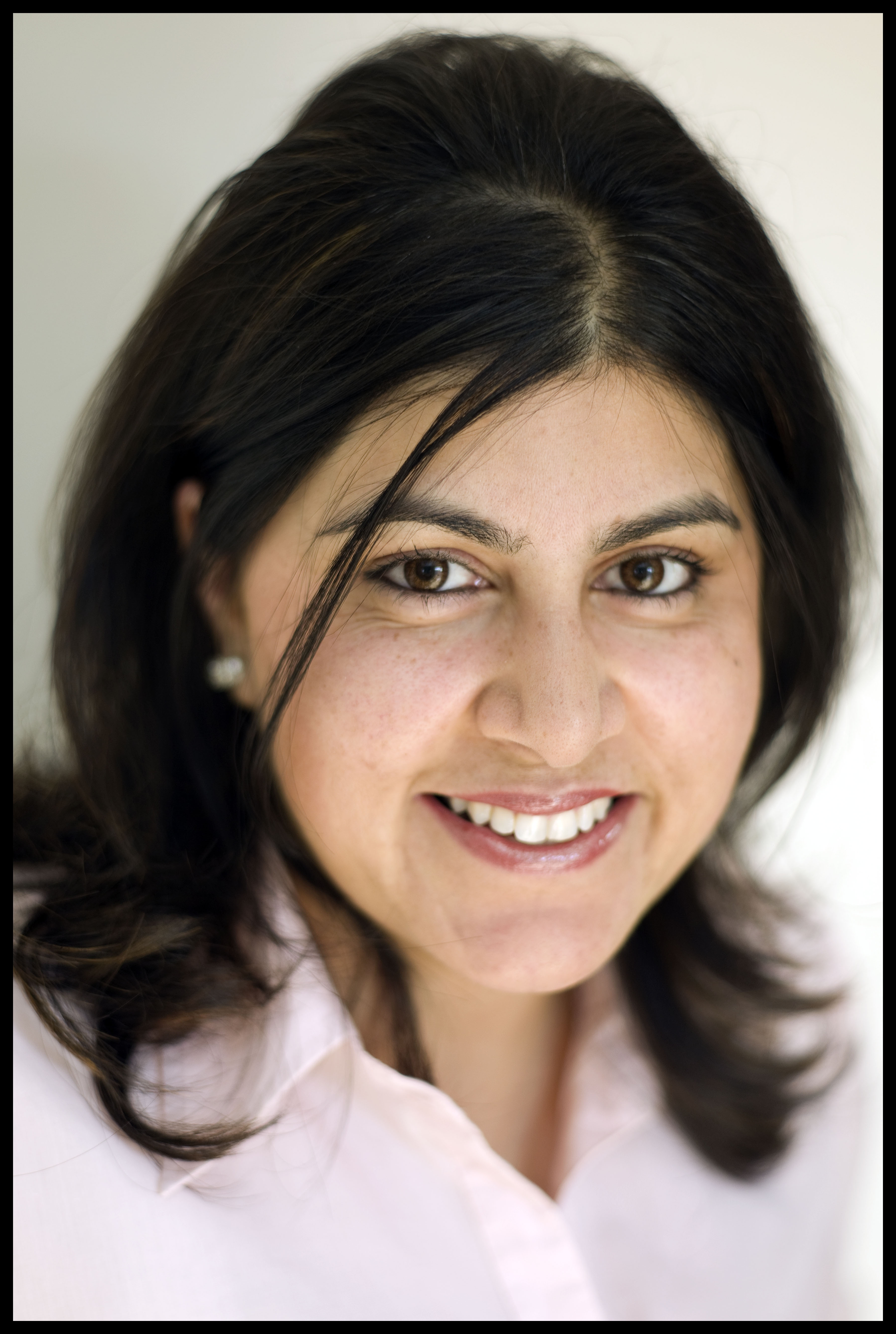 Baroness (Sayeeda) Warsi - In 2007, Baroness Warsi was elevated to the House of Lords aged 36. However, she is best known for being Britain’s first Muslim Cabinet Minister.

In 2010, Baroness Warsi was appointed by Prime Minister David Cameron as Minister without Portfolio and Chairman of the Conservative Party in 2012 as the Senior Minister of State at the Foreign Office. In August 2014 she resigned from Government citing the Government’s “morally indefensible” policy on the Palestinian Gaza Strip.

Baroness Warsi has consistently been voted one of the 500 Most Influential Muslims in the World by the Royal Islamic Strategic Studies Centre.

In March 2017, Baroness Warsi’s first book, The Enemy Within: A Tale of Muslim Britain, billed as “a vital book at a critical time”.

The Rt Hon and Rt Rev the Lord Dr Rowan Williams of Oystermouth- Lord Dr Rowan Douglas Williams is a Welsh Anglican bishop and theologian, poet and academic. He has been acknowledged internationally as an exceptional theological writer and scholar whose interests also involve contemporary culture and interfaith related issues. Lord Dr Williams was the 104th Archbishop of Canterbury, Metropolitan of the Province of Canterbury and Primate of All England (Dec 2002-Dec 2012). He was also previously the Bishop of Monmouth and Archbishop of Wales, which made him the first Archbishop of Canterbury in contemporary times, who was not appointed from within the Church of England. Lord Dr. Williams also taught as an academic at the University of Cambridge and Oxford, successively. He is a Master of Magdalene College, Cambridge since January 2013, and was introduced to the temporal benches of the House of Lords on January 15th, 2013. 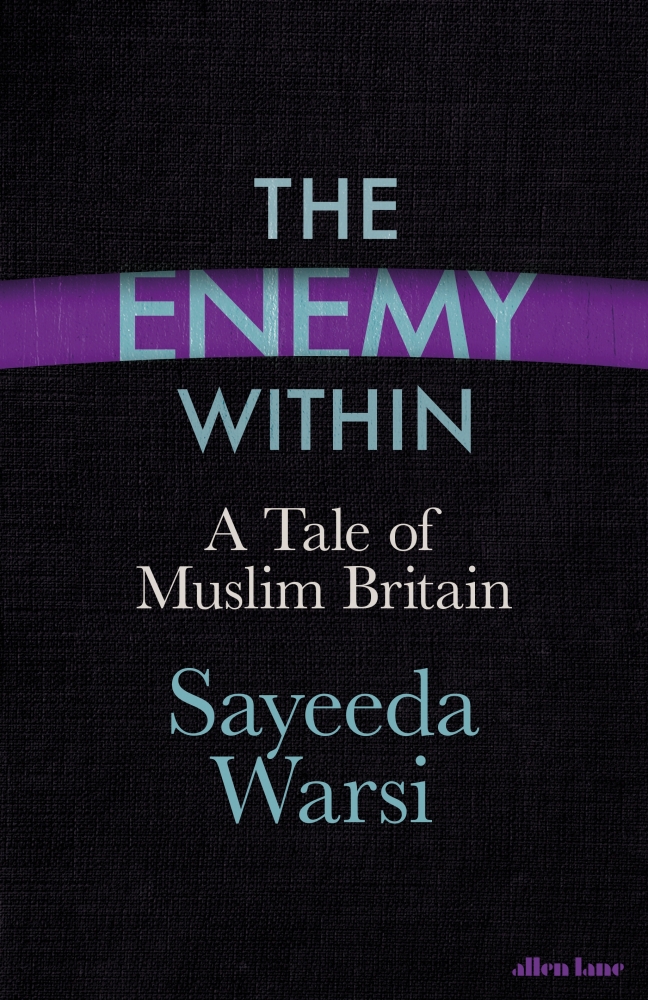 The European Centre for the Study of Extremism, Cambridge