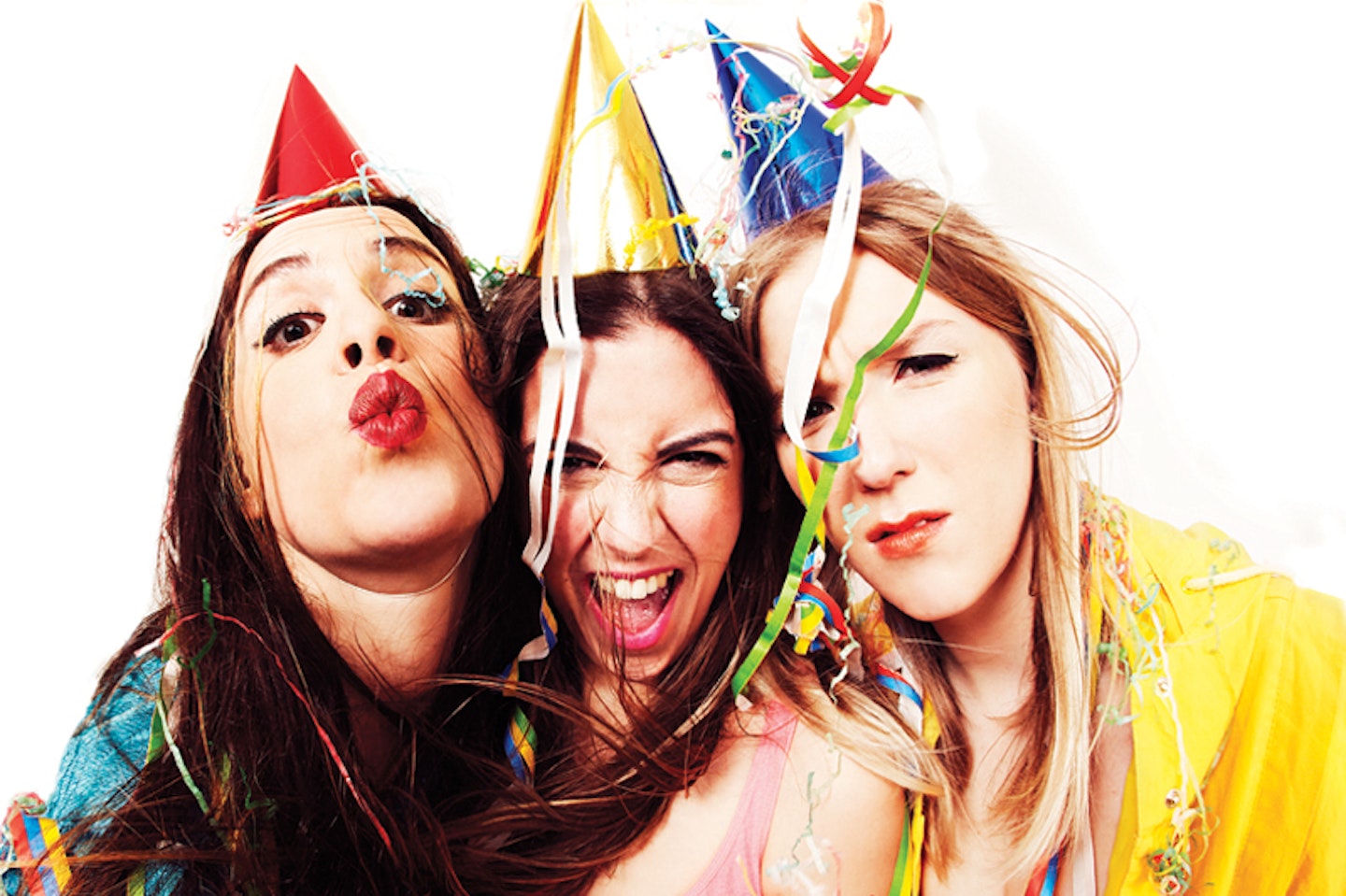 A night of great comedy from three great girls and their great guests!

Come and join acclaimed sketch group Birthday Girls as they try out some brand new sketches, perform some old favourites, and introduce a variety of the best acts from the circuit.

TICKETS ON THE DOOR £6

As seen on @elevenish (ITV2)

Impressionist and star of The Only Way Is Downton.
As seen on Murder In Successville (BBC Three), Luke Kempner’s Impression of 2015 (ITV2) and Drunk History (Comedy Central)

As seen on Live at The Electric (BBC3)

★★★★ - 'possesses a quality that simply makes him funny' - The List

AMY ANNETTE
Co-editor and contributor of the wonderful book 'I call myself a Feminist'.
'She funny. She real real funny' Birthday Girls