Ben Ottewell, accomplished singer/songwriter and member of late 90’s indie-rock band Gomez, is dropping into Frome this January. Ben will pay a visit to Rook Lane Chapel to play us some of his solo material, including songs from his latest album A Man Apart. There will also be a chance to hear some old favourites from the Gomez back catalogue.

A Man Apart delves into love and relationships; fame and politics, with a title track that deals with the exploitation by politicians of our hopes and fears, and 'Bones' touching the realisation of not being worthy of someone. In ‘Own It’, Ben reflects on his time growing up in public eye, in one of the biggest British indie-rock bands of the late 1990s. Gomez fans can expect some old favourites from Ben as he prepares for 2018’s upcoming tour with his old band mates, which will celebrate the 20th anniversary of Mercury Prize-winning Gomez album Bring It On.

For more information on Ben and A Man Apart see his website.

Ben will be supported by Frome singer-songwriter Al O’Kane. Al is a West Country troubadour who folds Jimi Hendrix into the sound of Celtic resistance rock n' roll. Part Waterboys, part Velvet Underground, his music is a cry for action nestled into a fiery acoustic blend.
Al is currently preparing to tour his debut album "Oort Cloud Visitor" in Spring/Summer 2018. See his Facebook for more.

Online ticket sales have now finished but there are still a few tickets available on the door. 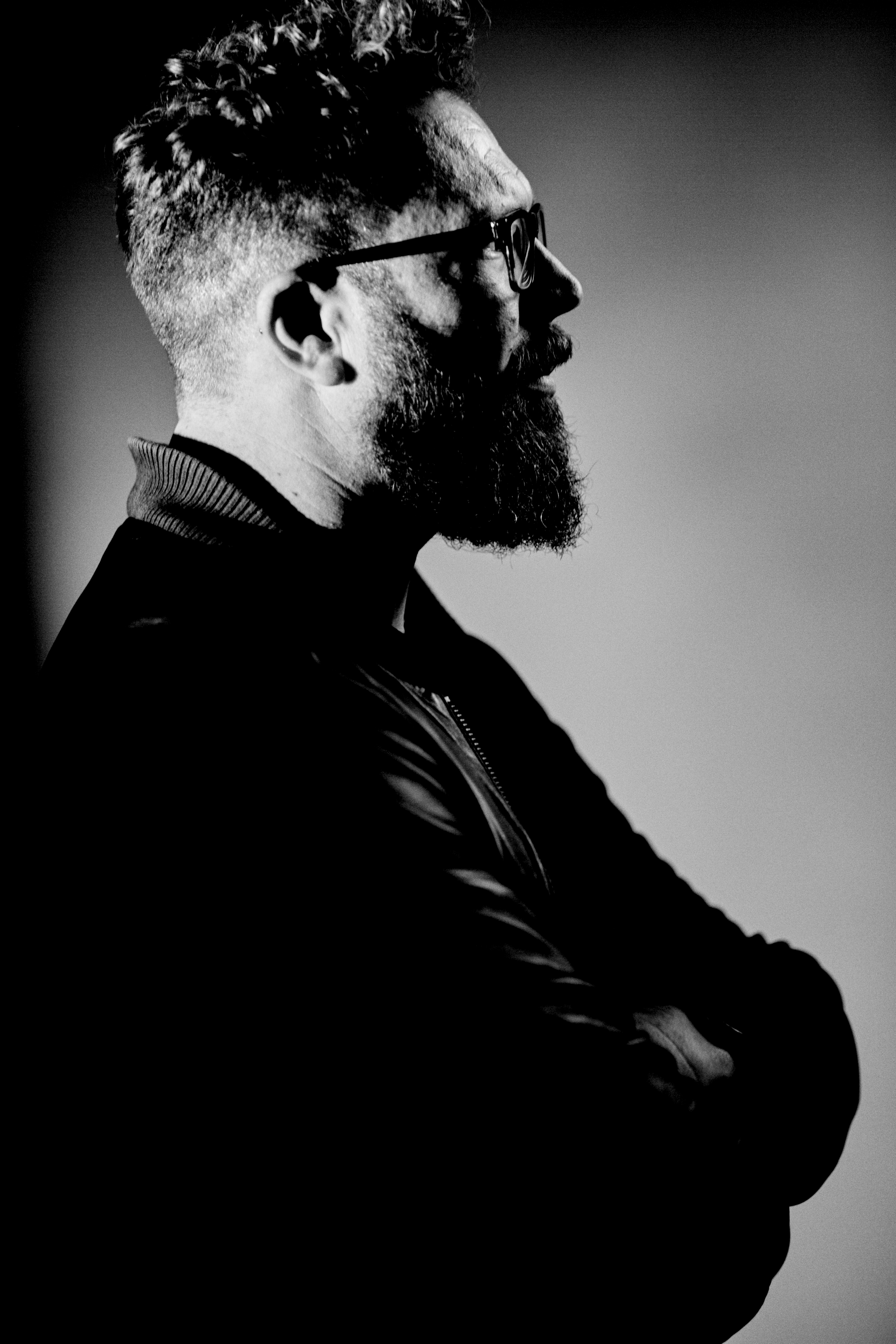