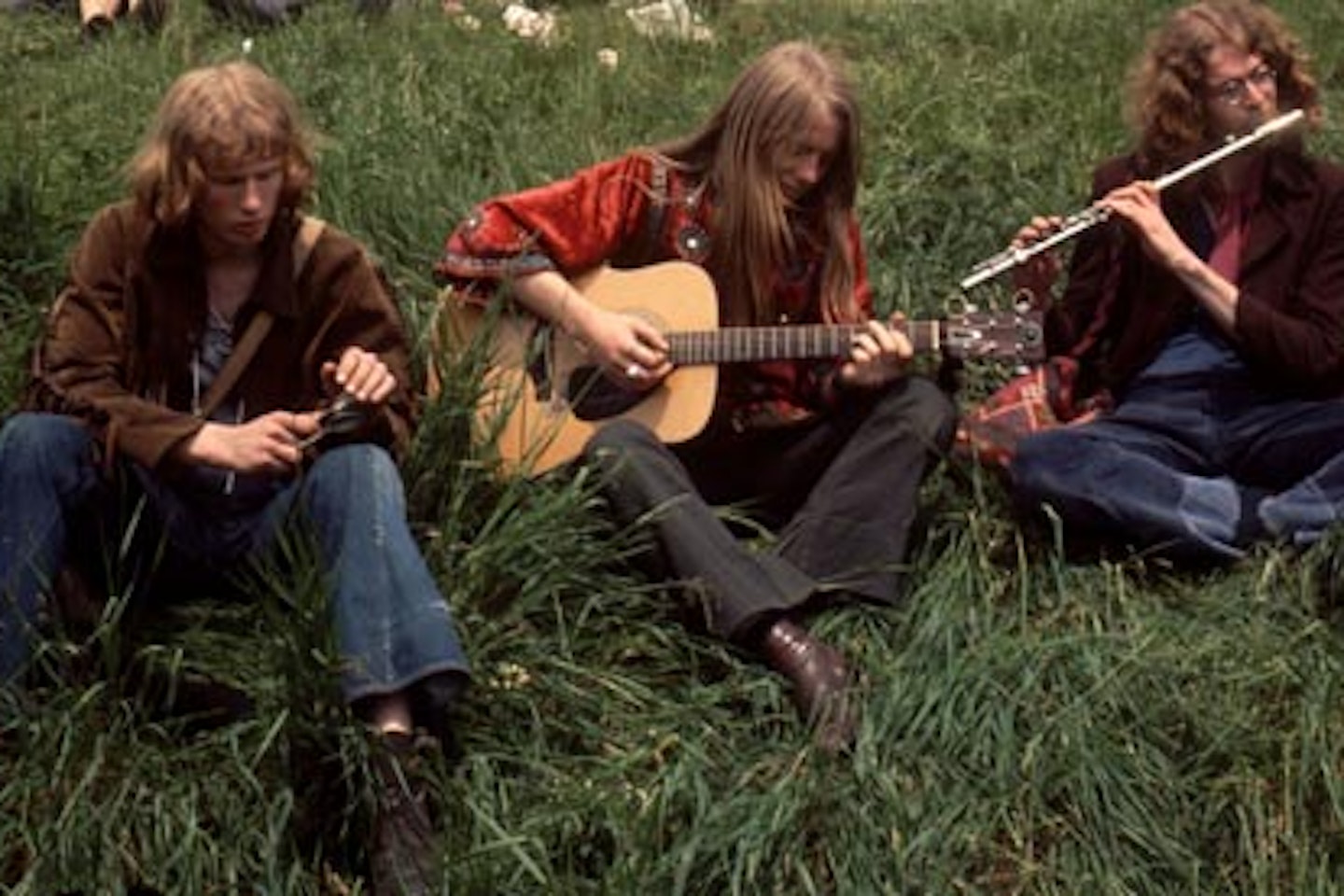 THE TWEE MUSKETEERS: A new play In association with Bear Funny

A brand new play by genius Adam Larter.
A folk festival goes awry when the security go onstrike and a punk band is accidentally booked. Its in the hands of three gentle hipsters (who while high got three Muskets from a vintage stall) to save the day and restore order so that Mumford and Sons can play their headline set on each day of the festival.

What is this all about?

Weirdos Collective have made four excellent and inventive pantomines in the last few years so we thought we would ask them to take over a night at Bear Funny Comedy. For the 2nd year in a row, they said yes faster than Ian Beale could hide from Phil Mitchell.

What is this collective about? They make pantomines and plays?

Weirdos Comedy Club is a collective of daft comics mostly based in London.
We were started in 2010 by comedian Adam Larter and we will continue until we're bored.

We do this, we do that.
We like to make people laugh and we like to experiment and improve ourselves.

We favour experimentation and freedom in comedy and frown upon cliche and laziness.


What the press has said about Weirdos collective:

Appearing tonight could be....

Do come and join us for what should be a special night by candlelight....

NB - Line up is subject to change and sometimes may be outside of our control. We are unable to offer refunds if you have specifically come to see one act on the bill, who does not perform come the close of the event. However, we would be happy to offer you another ticket to another Bear Funny show on us, should that rare event occur.