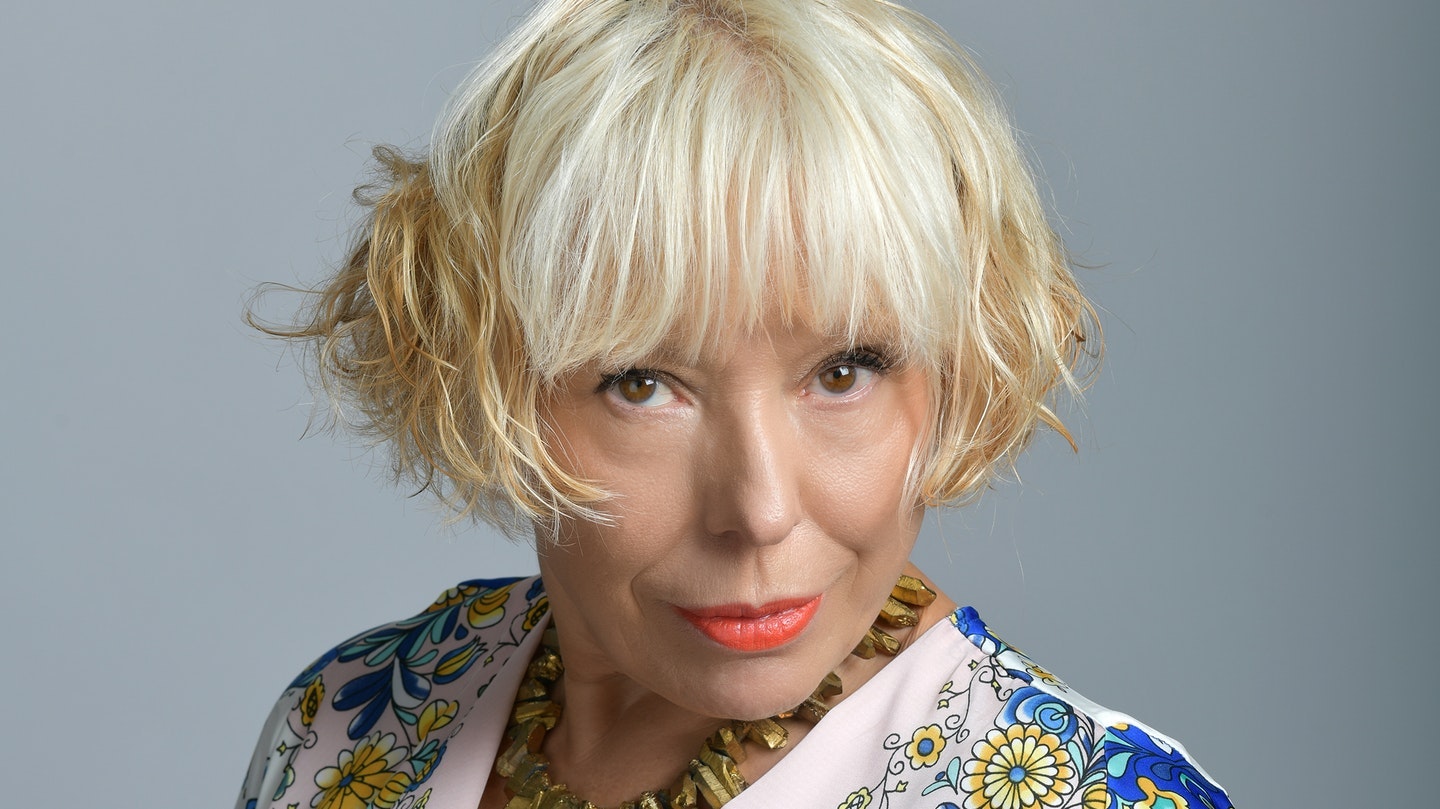 "Please note, this show is not suitable for Children, only 14+ should book due to some of the adult content of some of the material being presented."

“It’s as if Edith Piaf and Nick Cave had a lovechild who was adopted by Carmen McCrae!” (Glam Adelaide)

Barb Jungr is ”mesmerising” (New York Times), ”casually virtuosic” (Guardian), an ”alchemist among jazz singers” (Telegraph), possessing a voice which is “shockingly expressive, with an astonishing palette of colours” (Observer).

Across her 40 year career she has been internationally acclaimed for combining immaculate vocal technique, impassioned performance, piercing insight and beautifully unexpected musical arrangements to reinterpret European and American popular songs in a manner which The New York Times described as ”revelatory”.

“Barb Jungr proves she’s a genuine jazz marvel….A true musical alchemist… who should not be missed”  **** 4 stars The Telegraph

What you might not know is that as a live performer, Barb Jungr is always funny, and often hilarious. Like, intentionally. Cabaret Scenes described a performance in November 2016 as “the funniest hour of cabaret I’ve ever seen” from a “world-class raconteur”. Originally emerging from the alternative cabaret scene of the 1970s and 80s, and cutting her teeth alongside the likes of Julian Clary, Alexei Sayle and Arnold Brown, her ability to deliver shows which are utterly alive, and spontaneously respond to the world in and outside the performance space, is second to none.

If you are only familiar with Barb’s work from her albums, you simply have to see her perform live. Even the highest quality mp3 in the world won’t tell you what it’s like to be in a room with her and her musicians.

Classically trained, Jenny arrived in England from Australia in the early 1990s as keyboardist and backing vocalist on Jason Donovan’s world tour.

Her diverse career has included performing and recording with pop artists Julia Fordham, Bliss, Beverley Craven, Yazz, Billy Ocean and  Imelda May, comedian/performance artists David Mills and Christopher Green and singer/songwriters Jeb Loy Nicholls and Robb Johnson.  As well as freelancing with a myriad of  jazz and swing bands on the London circuit, she is known as a sensitive accompanist and as pianist, MD and arranger. Jenny has collaborated with Barb on several albums and theatre productions as well as touring extensively in the UK, Europe and Australia