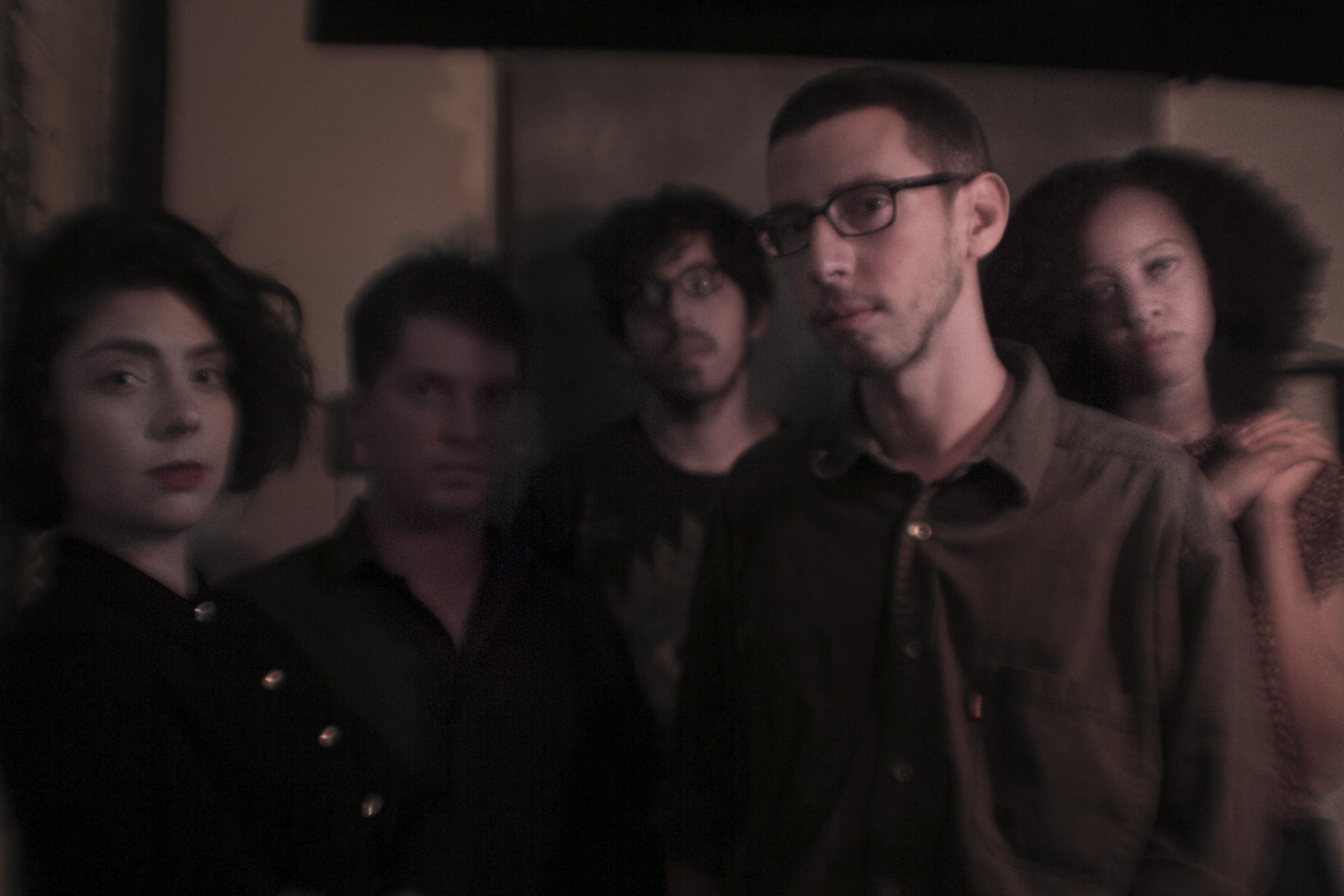 After years of writing and performing, Ava Luna has refined their doo-wop soul meets punk-as-fuck aesthetic into something bold and glaringly defiant in today's indie music landscape. Following the release of their critically lauded first proper full-length Ice Level, the band spent an intense 2-week period writing and recording in upstate New York. Unlike previous efforts that were meticulously mapped out, the songs that would become Electric Balloon were "...a family effort." according to front- man Carlos Hernandez. For the new album, former Columbia composition student Hernandez relinquished the reins a bit, opting for a more organic approach to writing the material for what would become Electric Balloon.