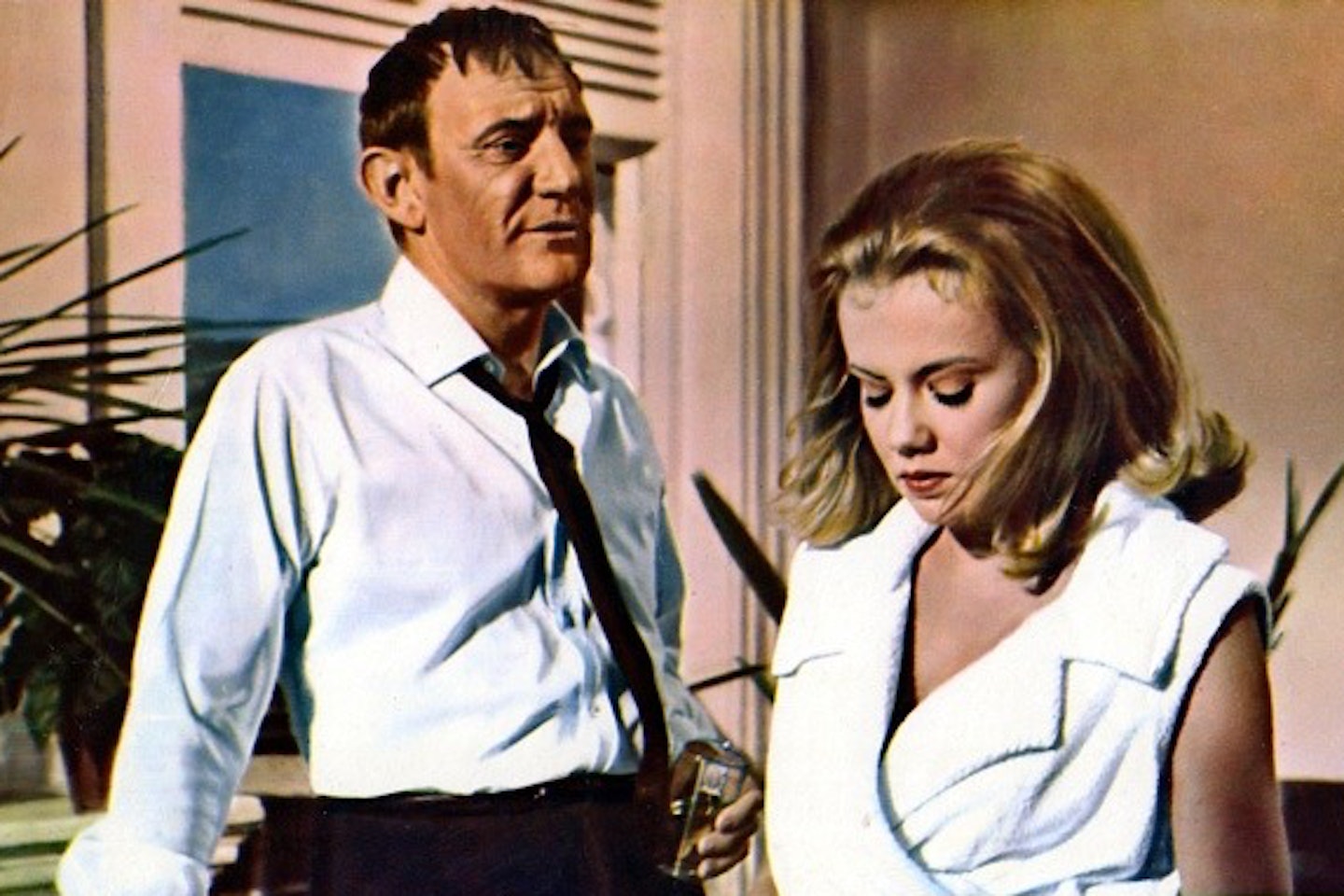 As its once-thriving Malay film industry wound down production in the years after independence (1965 onwards), Singapore made itself available as a location for international productions. This event, curated by Ben Slater of Nanyang Technological University in Singapore as part of the 8th Asia House Film Festival, supported by Prudential, gathers some key examples of Singaporeana, tracing the highs and lows of Western film-makers’ eclectic encounters with the country’s rapidly changing culture and landscape.

The Virgin Soldiers (1969). The Virgin Soldiers is based on Leslie Thomas’ raunchy, pacifist bestseller about loose-end recruits sweating out the Malayan Emergency. While the film favours broad comedy and removes the book’s most disturbing turn (the death of the only notable Singaporean character), it concludes as bleakly and bitterly as any better-known anti-war film.

Saint Jack (1979). Peter Bogdanovich’s return to Roger Corman after the rise and fall of his Hollywood success produced this little-seen but highly valued adaptation of Paul Theroux’s early novel, originally intended to be the directorial come-back of Orson Welles. Entirely shot on location in Singapore, it charts the ups and downs of Jack Flowers, a sublimely moral pimp beautifully played by Ben Gazzara, as he negotiates the slippery landscape of Singapore in the 70s.