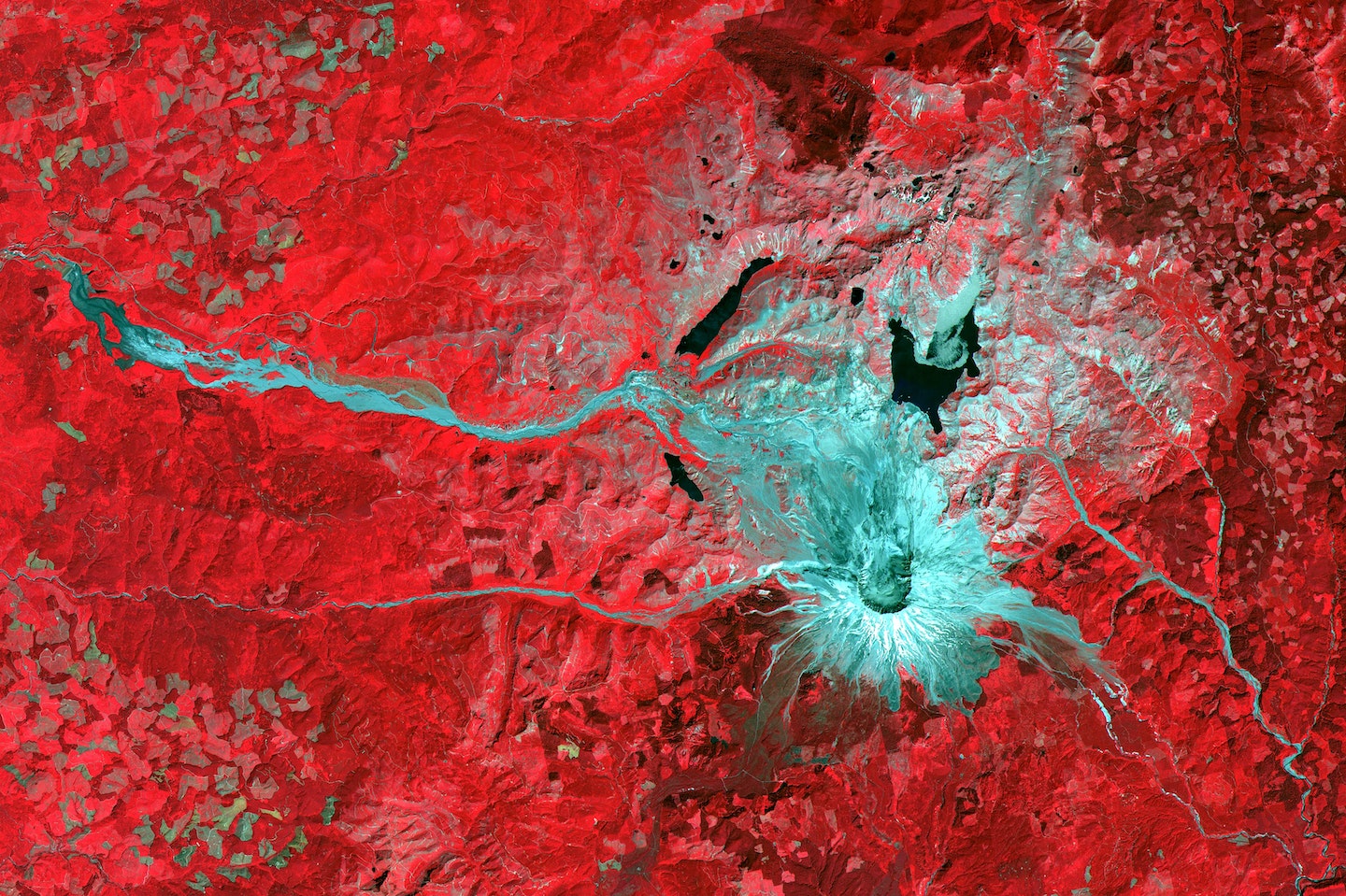 The internet seems to be fragmenting under the weight of what it once promised, connections fracturing. London is becoming a homogenised wasteland. Tower after tower after tower. Where is the real world? Our generation seems to be lacking a site, a location, a place to simply exist and talk and create.

There’s nothing quite like getting to know a new friend, collaborator or lover, is there? It’s never better than when you stand together, face to face, somewhere on the Borderland. Waiting for what will be, to be.

What possibilities await in no man's land, in the wasteland, where ghosts whisper the secrets of Borderland?

On Monday 27th June, immersive theatre pioneers and filmmakers, FoolishPeople would like to invite you to the first ART ARCANA, that celebrates the launch of our Borderland Season.

The event will offer a space for creatives to convene and experience an exhilarating evening of talks, art, discussion and intrigue blurred with immersive theatre. Guests may even find themselves exclusive surprises and hidden secrets along the way.

This event is free, but tickets will need to be booked via https://billetto.co.uk/art-arcana

FoolishPeople
Follow
Contact
Lecturer and facilitator of workshops and classes in Meditation, Theatre, Wellness, Creative Writing and Ritual Art across the UK, for organisations such as the Institute of Contemporary Arts, the Royal College of Art and Wilderness Festival.
Event ended