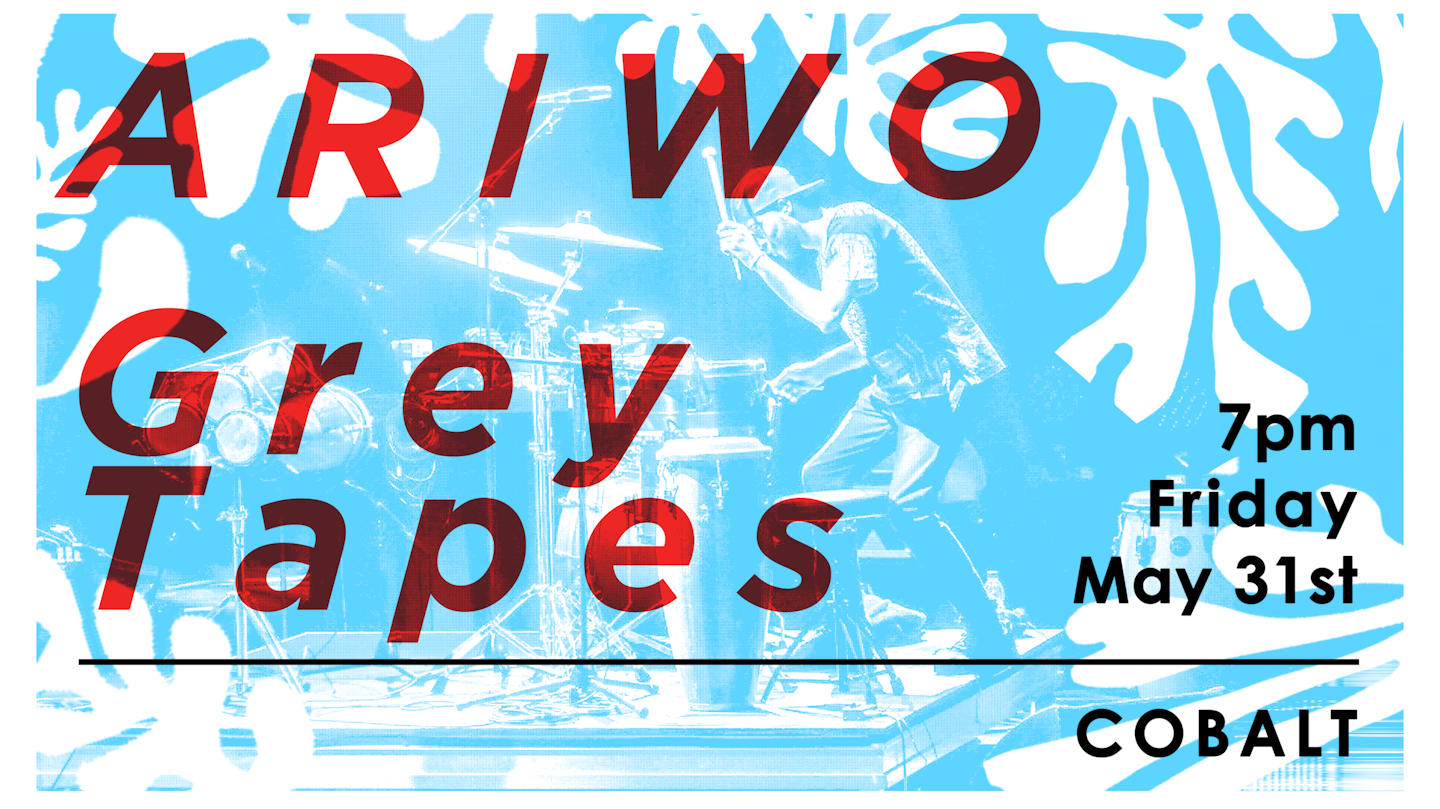 Grey Tapes-Live show Grey Tapes, beat-maker and producer collective from Newcastle. Keeping live electronic music truly live - no clicks, sequencers or backing tracks. Everything you hear is played manually by a finger, an arm or leg.