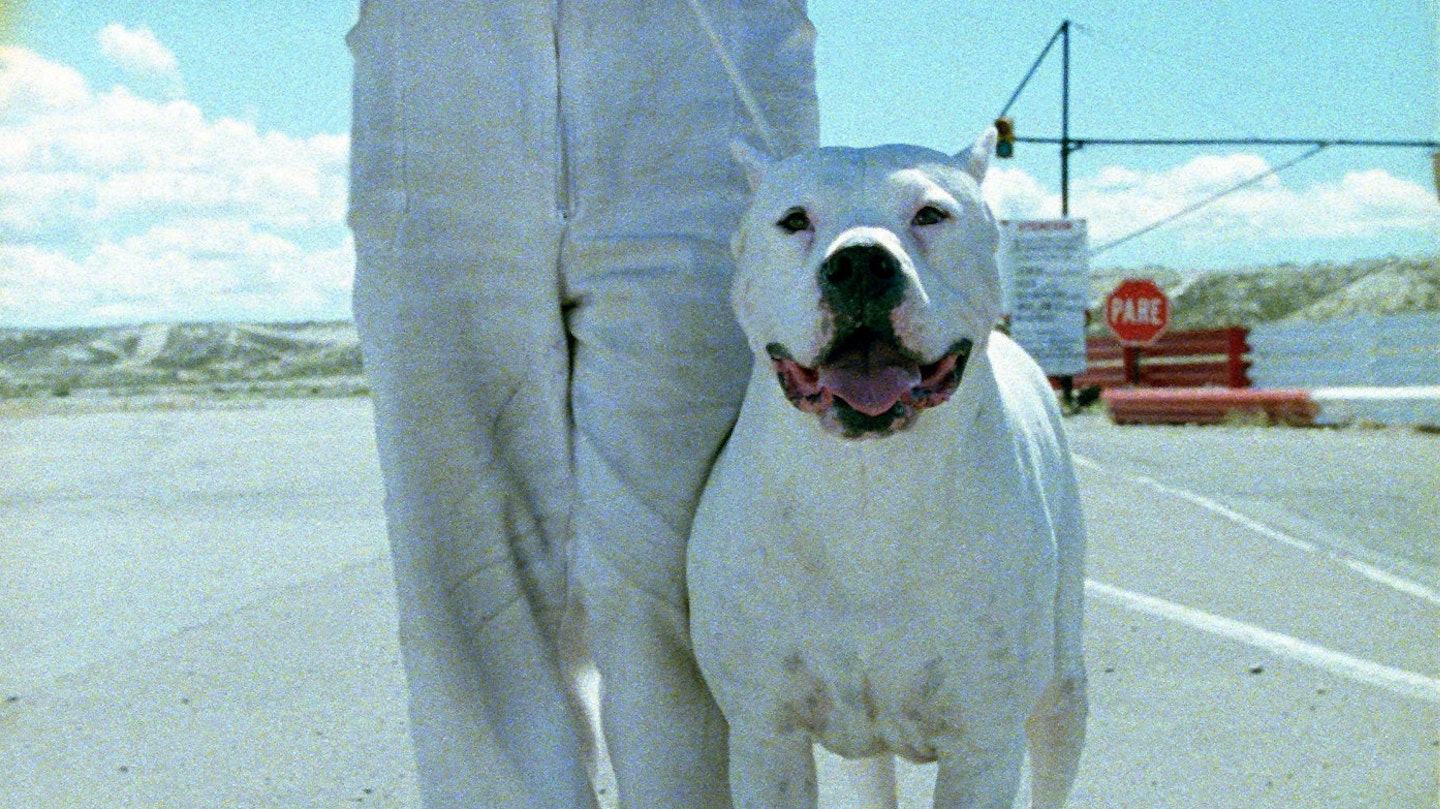 Road movies are a staple of Argentinian cinema. Partly, this is a consequence of the sheer size of the country. But as Adam Feinstein – the curator of this season of Argentinian films at the Cinema Museum – argues, road movies also represent a tellingly appropriate genre for a nation continuing to grapple with the aftermath of the military dictatorship of the late-1970s and early-1980s, where so many are still conducting their own voyages of self-discovery (or escaping from their past). Set in Patagonia, Bombón: El perro (Bombón: The Dog) tells the gentle, heart-warming tale of Juan (Juan Villegas), an unemployed mechanic who is unable to provide for his family and lacks the companionship he craves until he finds himself the recipient of a pooch called Bombón. Juan and a dog trainer (Walter Donado) attempt to make their fortune in the show tent. But they run into unforeseen difficulties. Written and directed by Carlos Sorín and using non-professional actors to refreshingly spontaneous effect, Bombón: El perro is immensely touching and charmingly whimsical.

Sorín told Adam Feinstein: ‘I must have been influenced by the Americans writers of the 1950s whom I read long before I even thought about making cinema. I feel a special fascination for interminable highways, chance encounters, service stations or road-side motels. Perhaps the need to continue on the road is a metaphor for life itself.’

The film will be introduced by Adam Feinstein, who has interviewed Carlos Sorín.