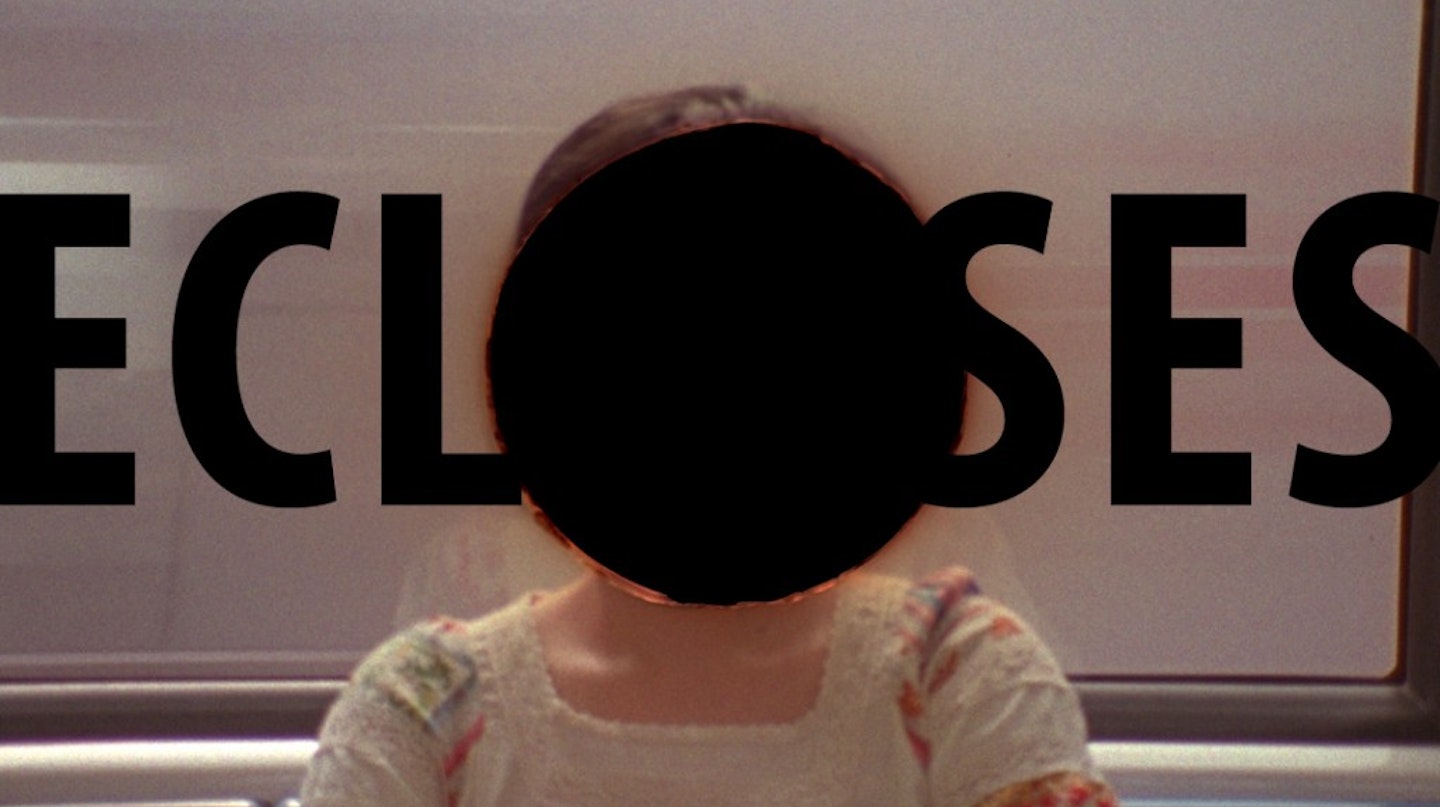 Daniel Hui is a filmmaker and writer from Singapore, and is the subject of Aperture/Director Focus 2019. His films have been screened at film festivals around the world including Rotterdam, Busan, Yamagata, DocLisboa, FIDMarseille, Singapore, Taipei, Seoul, Bangkok, Manila and Vladivostok. He is one of the founding members of 13 Little Pictures, an independent film collective whose films have garnered critical acclaim internationally.

We’re delighted to welcome Daniel Hui to London from 11 - 14 September for the first complete show of his full body of work to date, including Eclipses:

Deploying the director’s signature ambiguous blend of documentary and fiction, Eclipses is both an exploration of Singaporean family, class and race, and an experiment in film form. Initially focusing on a woman as she slowly begins to re-engage with society after the death of her husband, the film then branches out to document the different characters surrounding her, including the director’s own family. Elliptical and quietly affecting, Hui’s debut feature signalled the emergence of a distinctive new voice in Singaporean cinema.

This screening will be followed by a Q&A with Daniel Hui.

A complimentary drink will be offered to ticket holders prior to the screening, and a pay bar (with discounted drinks) will operate thereafter.

* Ticket prices on the door: