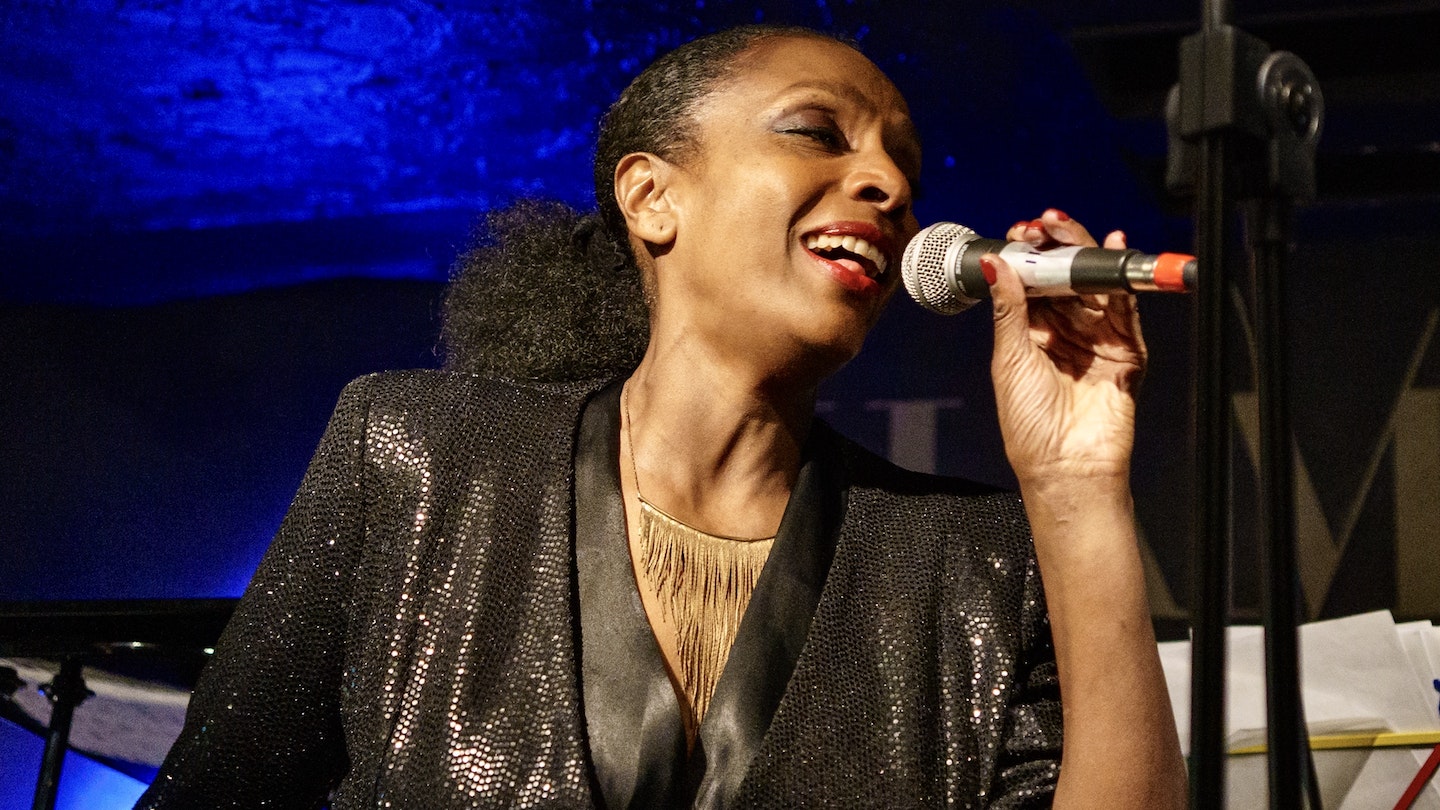 The format of this show will be a single show of 70-80 mins with no breaks!

Born in London and raised in Newcastle, singer-songwriter Anna Ross has spent the last decade as Duran Duran’s backing vocalist since 2005, singing to tens of thousands of people in sold-out arena tours around the world.

Anna returns to The Hampstead Jazz Club following several Jazz shows with the Alex Webb Trio, to showcase her own new material for the first time in the UK debuting her new Album release ‘From Chamonix’ !

Growing up in a musical house, it was her first love, and she was encouraged from an early age to explore her interest in music.

After leaving school, Anna performed live around Newcastle at local gigs, and formed the duo, 'V Corporation', who had their national debut on iconic TV show, ‘The Tube.'  When the duo disbanded, Anna moved down to London and started working as a backing vocalist for Lisa Stansfield, Stereophonics, Tom Jones, Sting, and Tina Turner. From there she joined Duran Duran’s touring party as their backing vocalist, performing on several of their most recent recordings.

In 2016 she released her first album under her own name and volition co-writing 3 tracks with Duran’s Simon Le Bon. Her second album recorded live in Chamonix sees her rediscovering her soul/jazz influences. For this album, Anna collaborated with contemporary French Jazz national competition winning new comers Foehn Trio and Jeremy Hababou on a few of the classical/jazz piano tracks, and also grammy winning writer Phil Ramocon on one of the more soul jazz styled songs.

Anna delivers her songs with a compelling vocal emotional and soulful integrity that has been engaging audiences around the world since the beginning of her career. Her band. some of whom have been playing together since college, are of equal musical capability and have co-written and played on several of the tracks on the new album entitled ‘From Chamonix’.