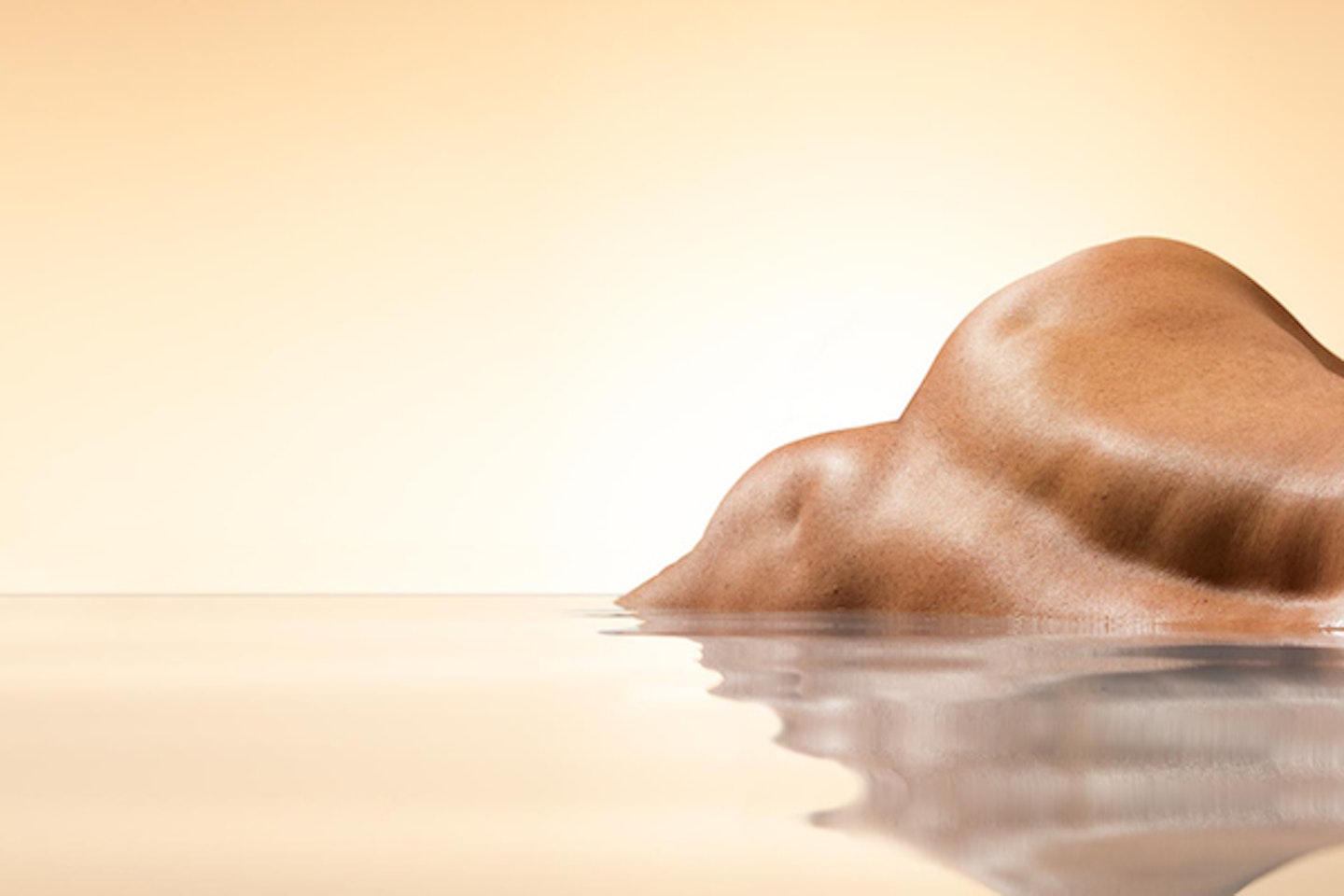 Bompas & Parr hosts Anatomical Whisky Tasting for Valentine's Day; the world's most adult body-shots. As part of a series of events, installations and interventions at the Ace Hotel Shoreditch, to celebrate the launch of Issue 05 of The Gourmand.

There's one idea that's been percolating in Bompas & Parr's collective consciousness for a little while now but has lain dormant while we considered the practical and ethical considerations of hosting an anatomical whisky tasting.

This involves a fine, 25-year-old single malt paired with a 25-year-old performer, 30-year-old spirits with a 30-year-old and onwards, up to august, rare 50-year-old drams coupled with a half-century-old partner. What makes it anatomical? The spirits will be drunk from the natural contours of the performers' bodies, each born the same year the liquid was put in a cask.

There are gustatory and intellectual benefits to the practice: the heat of the body will raise the temperature of the whisky, helping to showcase the flavours as guests form a uniquely intimate bond with the performers.

Visit the Ace Hotel London Shoreditch on Valentine's Day, Saturday, 14th February to use your tongue to explore the fancy body-shot and reflect on the implications of ageing spirits and humanity alike.

So there's recompense for the fact that you are sipping your 50-year-old whisky from the naval of a half-century-old Hell's Angel (well, that's how we envisage it at least)! Each performer will furthermore be asked to tell the compelling story of their life – the same length as that of the spirits to being sampled. This will both help elevate the practice of body-shots and grasp the full magnitude of the years the spirit has lain in cask, slowly gaining in complexity and maturity.

The event celebrates Issue 05 of The Gourmand which contains a photographic exploration and extended essay on bodily drinking techniques. Unusual drinking rituals from across the ages such as quaffing from skull and modern media hysterias around tammy-slamming and butt-chugging are luridly described.