An Arm and a Leg

An Arm and a Leg

A night of merriment, food, cocktails and music in aid of humanitarian relief in Syria

by the Hands Up Foundation

Be on your mettle people there’s a party coming to town! You may have noticed Syria hitting the news again recently, and at the Hands Up Foundation we’re responding the only way we know how, by giving you the opportunity to do something to help while having a fabulous time in the process.

Where is the money going?

We’ll be raising money for :

We have run the Medical Salaries appeal for the last 3 years and it is one we are immensely proud of. The focus on prosthetic limbs follows on from last year's start at MarmalAid and it is not only about looking after people whose lives have been brutally changed as a result of the Syrian conflict, it is about returning pride, movement and dignity to them.

2. UN Refugee Agency – UNHCR via Soup for Syria - a recipe book you need in your lives. You may notice that some tickets are a little more than others. This is no trick, it is because tickets at £50 come with a beautiful recipe book, Soup for Syria published by Pavilion Books. This masterpiece, by the wonderful Barbara Abdeni Massaad, holds recipes by acclaimed chefs from all corners of the world including Yotam Ottolenghi, Greg Malouf, Claudia Roden and Anthony Bourdain. Read more here. £10 from each of these tickets will go to the UNHCR. There a limited amount so get in there quick before they are all swiped!

We can't do any of the above without your help, so come and help us raise an arm and a leg!

What are we eating?

There’ll be a feast of delights for you to try and try again from the great founder and head chef of Juma Kitchen. Phil is Michelin trained and counts Jay Rayner among his many happy customers and we are very excited that he's bringing his time, skill and mouthwatering fare to this particular table.

What are we drinking?

Rum! Lots of rum. There'll be cocktails on a rum theme from the good people at The Duppy Share, who are on a mission (one we wholeheartedly salute) to bring the fun of Caribbean sun back to the people. There'll also be a general bar to lean on.

What about music and other things?

Great news! The Showhawk Duo will be playing and they are not to be missed. Prepare to be dazzled as the rest of the world has been by their spectacular approach to playing the guitar. They have smashed the barrier between acoustic and electronic music playing everything from old-school trance classics to modern funky house. So don't forget to bring your dancing shoes!

As always we’ll be hearing from some people who know Syria well and the plight faced by the millions of people affected by the crisis.

That's it, everything you need to know, so buy your ticket quick before they run out. We'll see you on 26th November ready to eat, drink and be merry while raising an arm and a leg for people who really need your help

Tickets include one free cocktail on arrival and all food - isn't it GREAT! 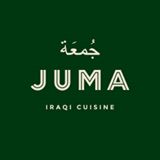 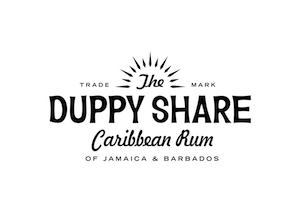 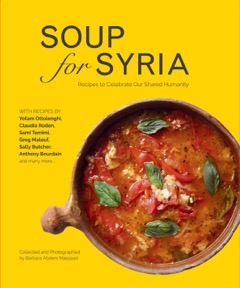 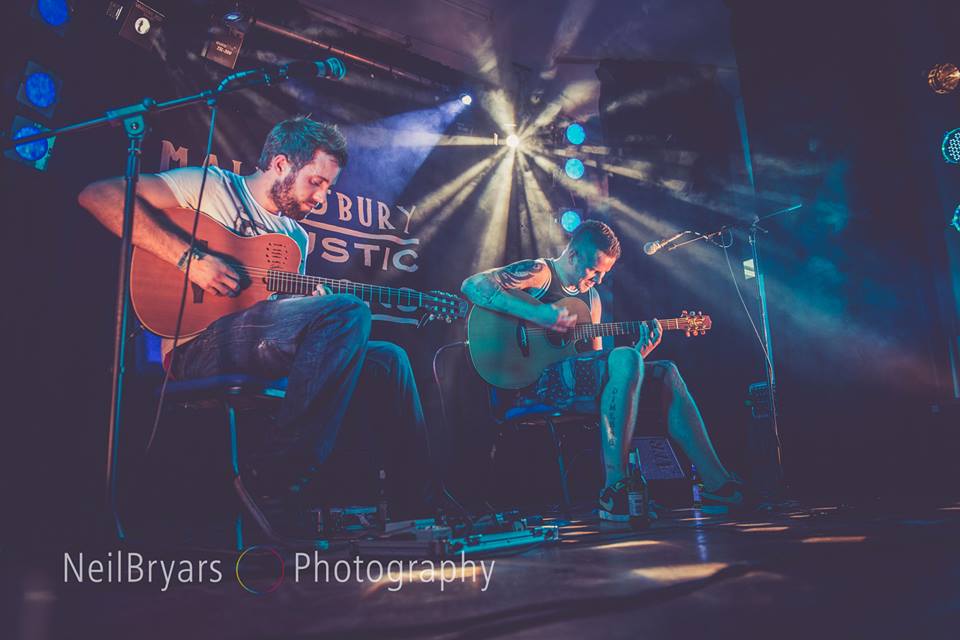 The Hands Up Foundation

Contact
The Hands Up Foundation is a young and innovative charity which was set up by four British friends. Inspired by our time in Damascus, we want to remind our friends in Syria that they have not been forgotten. Check here for any of our events.