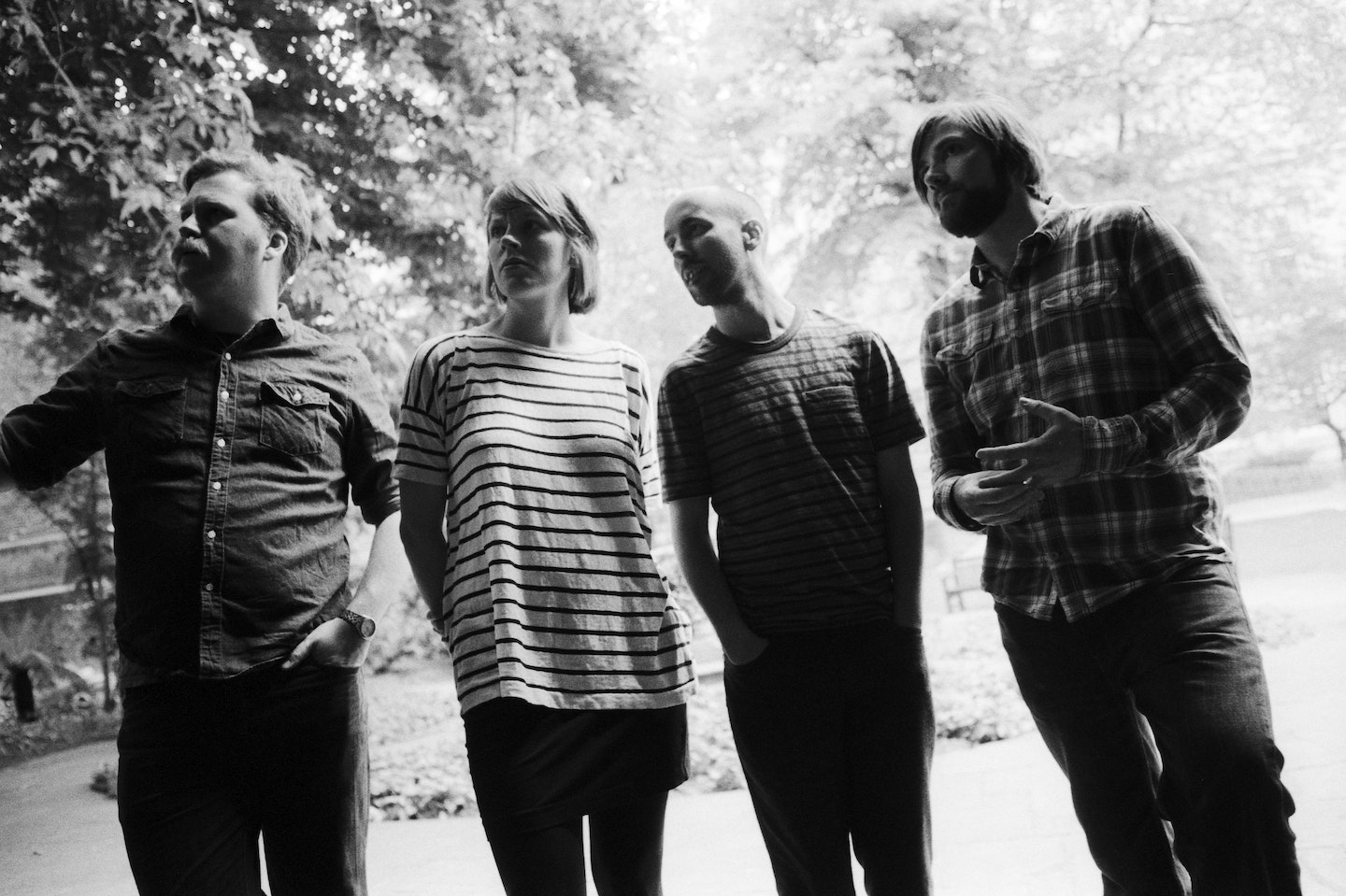 Allo Darlin’ are a truly special band. Defiantly DIY in their ethos, they are a group of four friends who create joyous, upbeat, poignant music as likely to make you dance as hug your mate stood next to you.

November sees them release their third album, after two critically acclaimed works on Fortuna Pop that often top end of year polls by the likes of Rough Trade and Rolling Stone. We Come From The Same Place solidifies their position as twee-pop heroes, and a whole lot more besides. Adored by critics and fans alike, and following on from a headlining slot at Indietracks, an Allo Darlin’ gig is not one to be missed.