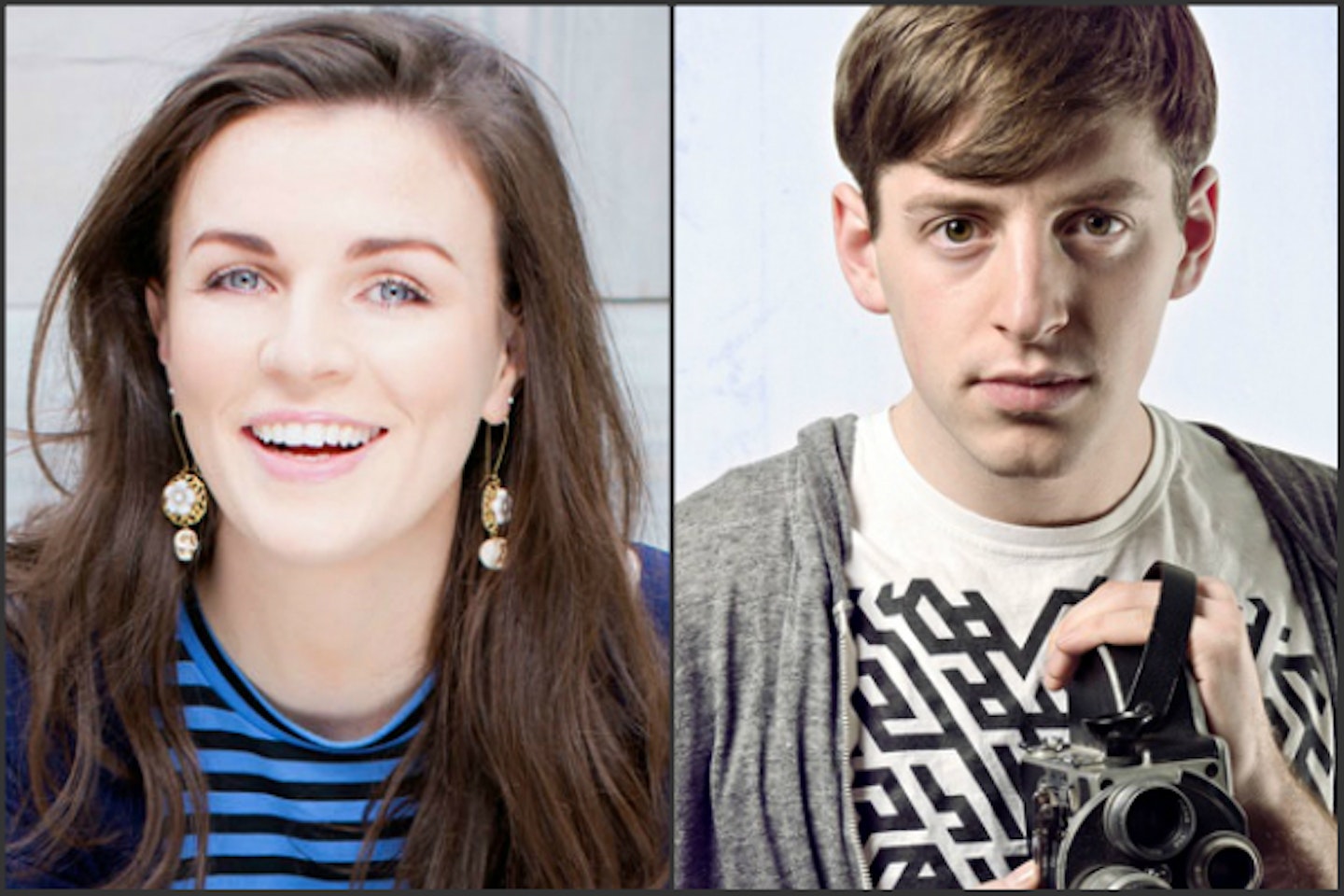 As part of the Laugh Out London Comedy Festival at The Old Queens Head in Angel we are proud to host two award winning comics, Aisling Bea and Alex Edleman.

Multi-talented story teller who is on her way to stardom is already made appearances on 8 out of 10 Cats Does Countdown, Channel 4’s Comedy Gala, Dead Boss and loads more TV things.

ALEX EDELMAN
Everything Handed to You

“Superbly judged, paced and weighted material… You see people who have been on the road for 15 years who are not this good” ★★★★★-The Mirror
“this American youngster inevitably has a bright future ahead of him” ★★★★– TimeOut
“I should imagine he’s going to be in demand on both sides of the Atlantic” ★★★★ – Bruce Dessau