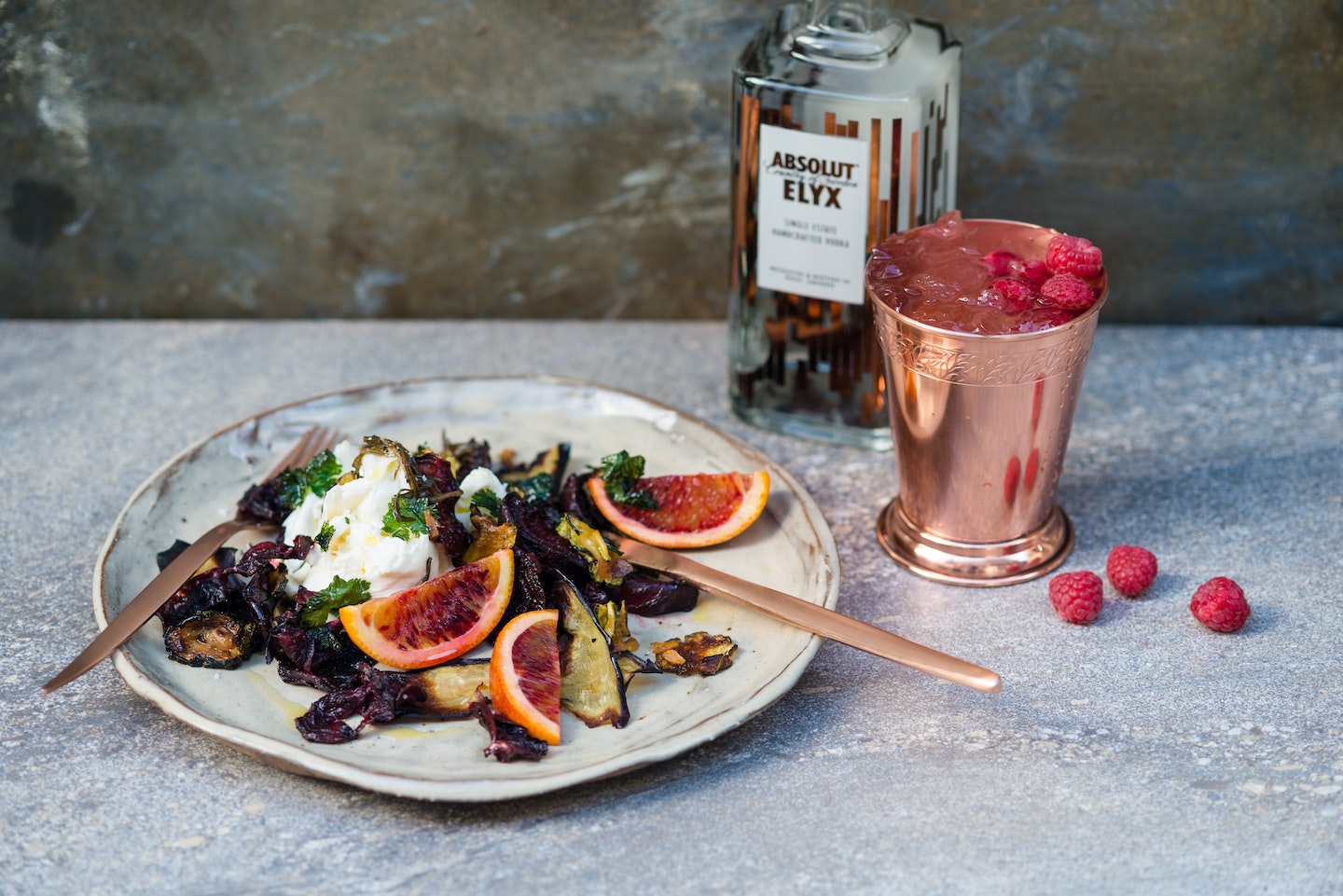 A Supper Club by Anna Barnett for Water For People

In celebration of World Water Day on 22 March 2016, chef Anna Barnett will host an Absolut Elyx Supper Club at her home, a converted pub in Hackney, with all proceeds donated to support the work of charity Water for People.

The event celebrates a five year partnership between Absolut Elyx and Water For People, who have joined together on a mission to bring access to safe water to over 100,000 people worldwide. Water is the is the foundation of both Absolut Elyx and Water For People, and both are committed to integrity, creativity, and sustainability, joining forces to facilitate change for generations to come.

Absolut Elyx is made exclusively from single estate wheat from the Råbelöf Castle in Åhus, Sweden, where they have been producing wheat since the 1400s. It is manually distilled in an authentic 1921 copper still, which gives the vodka its exceptional purity and silky texture. As part of the menu, Anna has sourced local and sustainable produce directly from local farmers and food makers. Each course paired with an Absolut Elyx cocktail created together with Absolut mixologist Rico Dynan.

”I’d previously heard about the great work Absolut Elyx and Water For People were carrying out so it’s a pleasure to be involved in this extremely worthwhile cause. To play a direct part in fundraising to provide essential safe water to so many families is extremely exciting and we’re hopeful that we’ll be able to raise a huge amount of awareness around the campaign at the same time,” says Anna Barnett

A Supper Club by Anna Barnett for Water For People