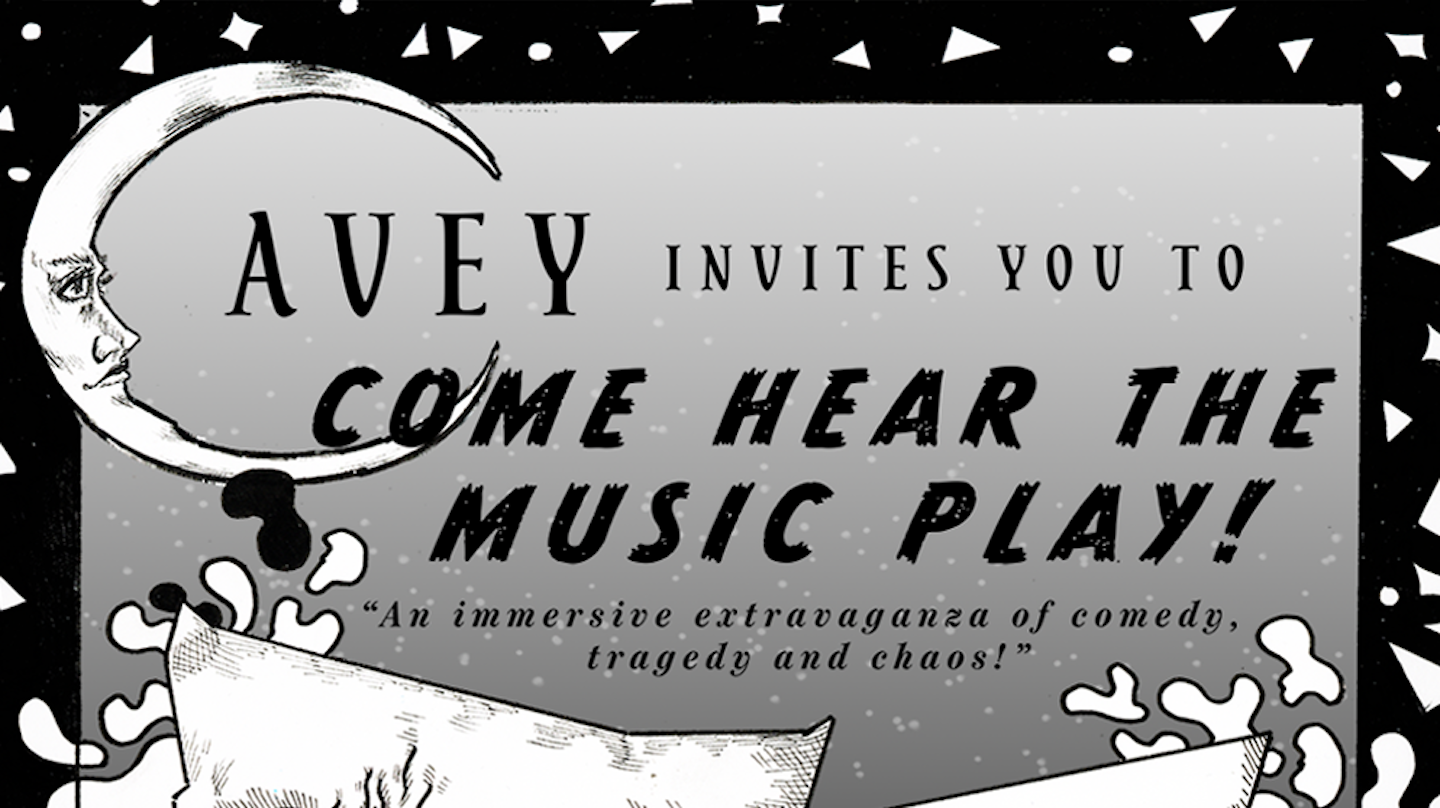 Every form of entertainer has two personalities. The person themselves, and the performer, a visually and emotionally heightened version of their personality that the audience perceives. In the context of the digital age, with pressure from social media, an infinitely noisy musical glass ceiling, and previous generations' expectations of success, what happens when these two personalities become harder and harder to separate?

For the first time ever, Cavey brings to the stage a body of work that has been years in the making. A wildly theatrical musical extravaganza exploring the abstract idea of success, and the dark side of life as an entertainer. In this one of a kind show, Cavey subverts the expectations of a traditional gig using dramatic devices to create a darkly immersive atmosphere.

Cavey is a London based artist and songwriter.

Cavey has been working on a concept project exploring the dark side of life as an entertainer, and the abstract idea of success.