Imagine getting tickets for the most exciting music festival of all time.

Now imagine the opposite.

You’re stranded on an island, sleep on a wet mattress, eat stale bread, have no phone reception, and can only hear the sound of angry crowds.

Oh, and there are sharks.

People who bought tickets for the Fyre Festival were promised the first scenario but somehow ended up in the second one.

Netflix and Hulu have now each released a documentary on just how that came about.

Let’s go through some very valuable lessons you can learn as a festival organiser.

Billetto is a ticketing platform that helps you manage, promote, and host events. Set up an event page and start selling tickets in 5 minutes.
CREATE YOUR EVENT >>

What was the Fyre Festival?

Fyre Festival was promoted as a “luxury music festival” taking place in April–May of 2017 in the Bahamas.

The event was co-organised by famous rapper Ja Rule and promoted by models like Kendall Jenner and Bella Hadid.

What could possibly go wrong? Everything.

The main organiser, Billy McFarland, managed to botch every single aspect of the festival.

It was the perfect storm, and it got McFarland eight lawsuits and six years in prison. 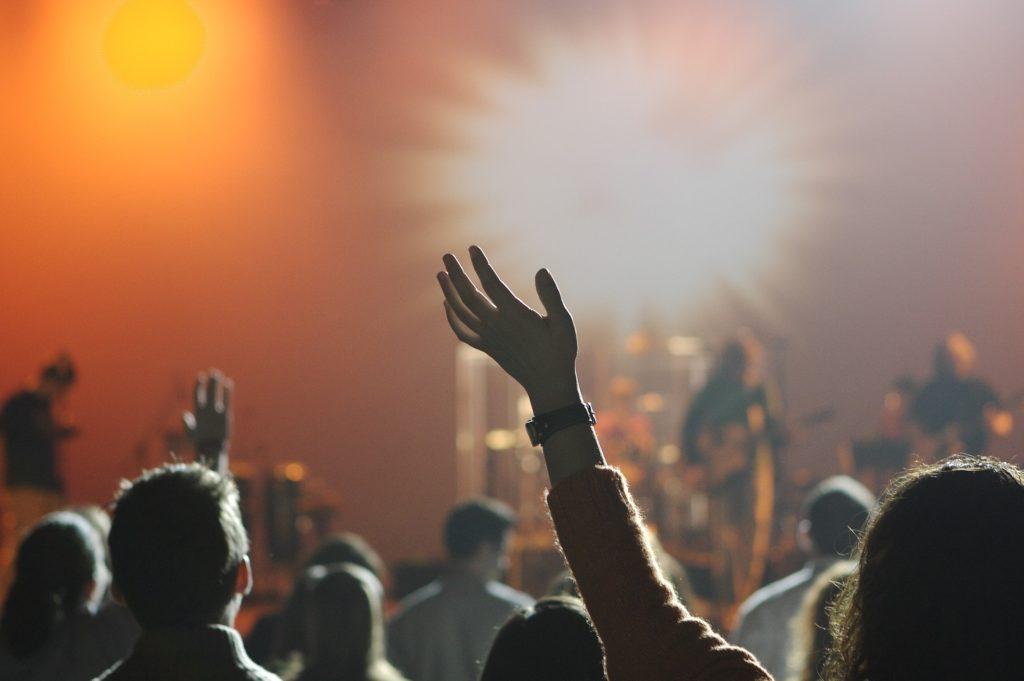 What can festival organisers learn?

The silver lining is that festival organisers can learn a lot from McFarland and company’s mistakes.

Let’s have a look at them.

As cliche as it may sound, honesty really is the best policy in life.

The first island McFarland managed to secure for the festival happened to belong to Pablo Escobar. Fyre Festival could be held there on the strict condition there was no mention of the Escobar connection.

McFarland decided to breach the contract by using that connection as a promotional tool. Even after securing a second location, he saw fit to continue the lie about it being tied to Escobar.

Lesson: Don’t lie if you want to retain some credibility in the industry.

One thing the Fyre Festival organisers did get right was social media influencer marketing.

They secured the support of prominent influencers like Kendall Jenner, Bella Hadid, and over 400 other media personalities.

What they didn’t do was disclose the fact that these influencers were paid for their support.

That landed them in hot water with the Federal Trade Commission.

Lesson: Research marketing law and try not to break it. 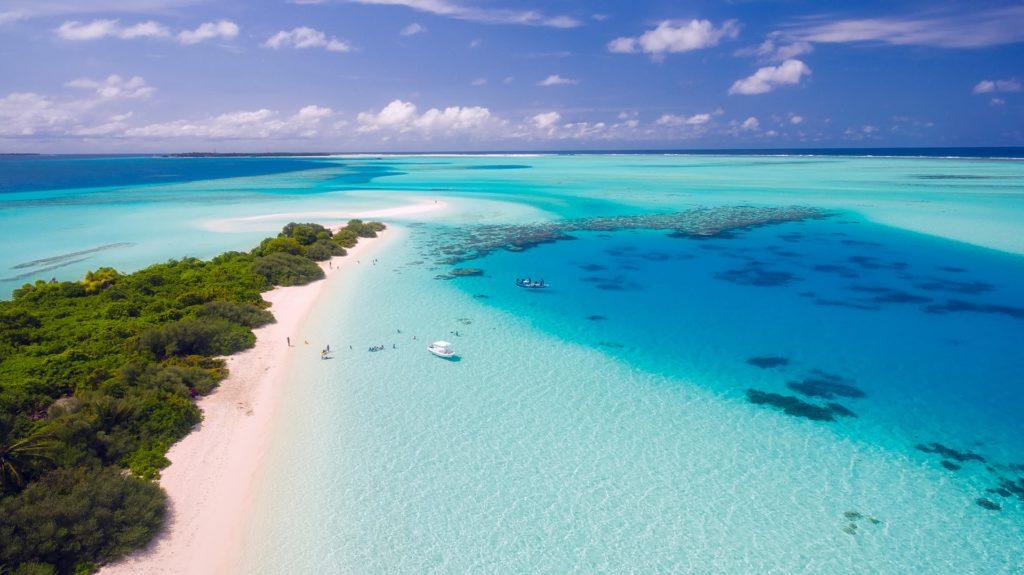 McFarland seems to have done zero research on the costs of organising a festival.

When he approached investors, he was told the event would cost between $5-12 million.

He didn’t believe them.

McFarland got close to securing funding from Comcast Ventures. They withdrew when he couldn’t prove that his company was valued at $90 million as he claimed.

He squandered the $4 million he did secure from a fashion investor on luxury offices in Tribeca, Manhattan.

McFarland finally managed to get funding from Ezra Birnbaum…but it had to be paid back within 16 days — basically a payday loan.

Lesson: Research the cost and plan your budget accordingly.

Lesson #4: Listen to people with more experience than you

Lavi, being a veteran event producer and all, told McFarland to postpone the festival from April to November to avoid a disaster.

McFarland shot Lavi’s idea down because the weather would be better in April.

Lavi then suggested that, given the short time frame, tents would be a more realistic accommodation than luxury villas.

McFarland then got the idea that the festival should be cashless and cardless. Instead, he wanted the attendees to load as much as $1,500 onto a “Fyre Band” in advance.

The problem? The band required a Wi-Fi connection to work…and there would be no Wi-Fi at the festival site.

Lesson: Listen to more experienced people and take their advice on board.

Lavi, ever the voice of reason, advised McFarland to communicate these changes to the guests.

McFarland said he’d email them…and then totally didn’t do it.

Halfway through March, other members of staff began to air the possibility that maybe postponing the festival would be a good idea.

The response? “Let’s just do it and be legends, man.” 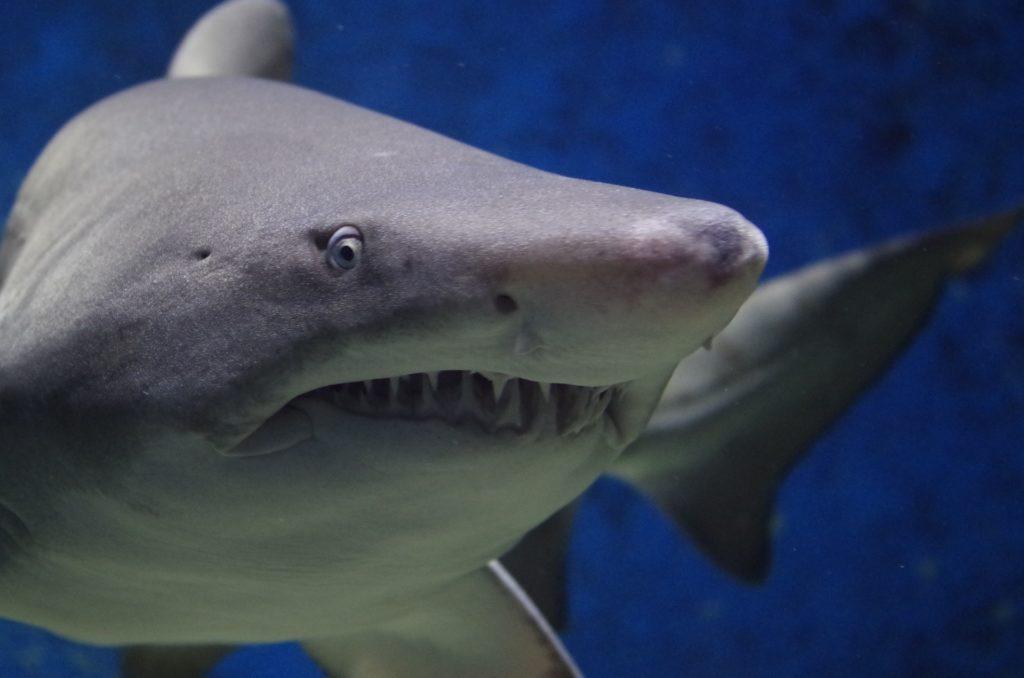 Lesson #6: Ensure that all facilities and staff are in place

The first day of Fyre Festival eventually rolled around, and that’s where the real chaos began.

The disaster relief tents and mattresses (aka “accommodation”) were soaked due to heavy rain the night before.

The organisers threw a spontaneous beach party for early arrivals while they scrambled for a solution.

They didn’t find a solution.

Instead, they made the festival attendees stand in line to register for a tent. After several hours, the guests lost patience and just claimed the first and best tents for themselves.

Those who claimed a tent were the lucky ones. Others ended up without accommodation.

On top of that, they would have poor food, no phone reception or Wi-Fi, no portable toilets, no running water, sharks in the water, and no medical staff at hand.

The local government decided to bar planes from landing on the island, leaving everyone stranded.

Lesson: Make sure all facilities and staff are in place.

Lesson #7: Own up to your mistakes

Everyone eventually got on a plane home after the government lifted the landing ban.

What they didn’t get was a real apology from the festival organisers. Neither Ja Rule nor McFarland seemed to have acknowledged their mistakes.

Nor have the majority of social media influencers involved in the disaster (apart from Hadid and a few others) apologised for their involvement.

The Bahamas Ministry of Tourism did, however, apologise on behalf of the Bahamas.

Lesson: Always own up to your mistakes. 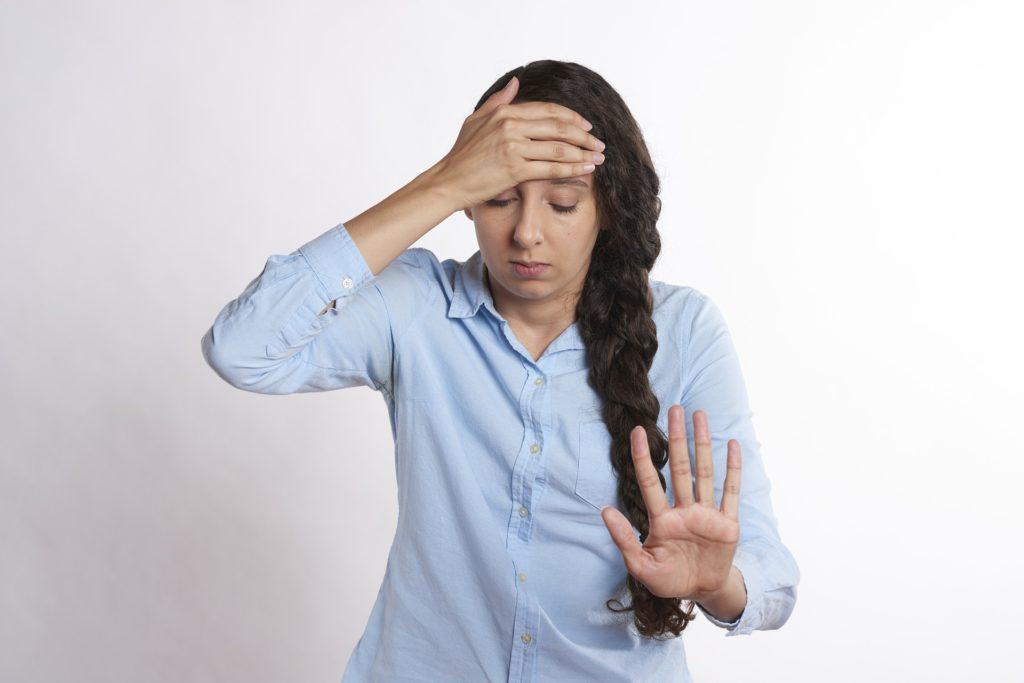 Lesson #8: Research people before working with them

Everyone involved in Fyre Festival could’ve dodged a bullet if they’d done a bit of research.

McFarland is not a first-time offender when it comes to botched schemes like this one.

Five minutes of Googling would’ve revealed a pattern of scams and con-artistry.

Lesson: Research people before you work with them — and look for red flags.

Billetto is a ticketing platform that helps you manage, promote, and host events. Set up an event page and start selling tickets in 5 minutes.
CREATE YOUR EVENT >>

You’d have to make a strenuous effort to create a disaster like Fyre Festival.

However, it’s worth reiterating some of the lessons we can extract from the Adventures of Billy McFarlane.

Good luck with your festival — and don’t organise it anywhere near sharks.

This site uses Akismet to reduce spam. Learn how your comment data is processed.